Vienna is some city. Everything seems to be built massive. To be honest, it can leave one awestruck at times. That doesn’t stop them from hosting an exemplary transport system, but we still managed to arrive a bit late (after walking the wrong way for a few minutes) and only catch half of the first band. The entry is amazing though, with flights of stairs going down and down into ever increasing ‘metalness’, until you reach some kind of re-purposed bunker or cellar, dressed to the nines in heavy music paraphernalia. By the time we reach the main room, Asphagor (AT) are blasting away in true BM style, corpse-painted up, and with a goat-headed human skeleton for a mic stand (B+). Beer is not too outrageously priced, and decent enough. Despite the initial geographical stumble, I’d call this a great start.

Next up is Arroganz (DE), setting a perfect atmosphere with a lengthy Predator theme tune opening sample, launching into a relentless, blackened death-thrash attack, splattered with bleak, harsh doom. Not happy (well, it is a BM gig) with ticking all these boxes, they start leaning hard into some percussive grooves, which soon have the fair to middling sized crowd chanting along. There’s now so much energy, I swear the backdrop is sweating. I feel myself pulled towards the front in time for (4th last?) song to wash over the crowd in an apocalyptic tidal wave of euphoria, moving at tectonic speeds (A+). 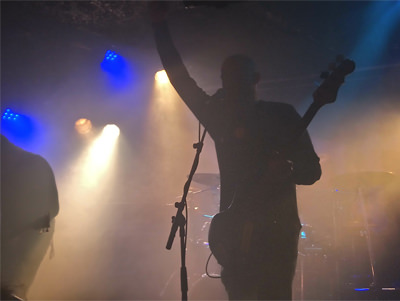 The tone changes absolutely with third band – the one possibly most familiar to UK ears – Total Self Hatred (FI). It’s sweeping. It’s atmospheric. It would be perfect as the bitterweet counterpoint to blazing, mid-afternoon weather at an open air festival. Personally, as much as I’m enjoying it, I would have preferred to switch them with Arroganz in the running order. This hasn’t stopped the audience from almost doubling, however, and I’ll always be the first to admit I am less than fully clued up on the idioms of black metal. But it’s growing on me. And this lot are still a great band (B). 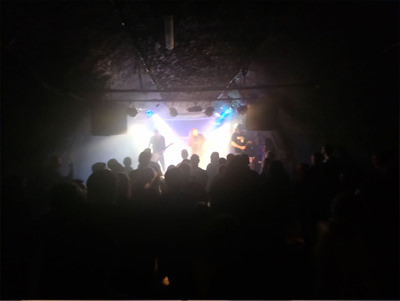 Moving on to headliners, Agrypnie (DE), everything switches back up a gear and the tone is immediately ultra-professional for this size of venue. I have to be honest, listening to material online, knowing this show was a destination, I was half and half, but live, this band just obliterate. Incredibly tight and natural. Sometimes, it is simply impossible to capture the wildness of a band on record, particularly where they delve into the realms of the extreme. With Agrypnie, this is 100% the case, and I’m sold. I’m so glad this stop was in the  travel plan, as otherwise I would have only half the picture. A somewhat strange moment arises, where they breach the wall between underground and mainstream, with a superb guest vocalist (although I fail to catch his name), and it has the whole venue jumping. This is a band who know how to keep the twists and turns coming, while working the crowd in the here and now. There are even some Sisters Of Mercy characteristics towards the end, a very welcome angle for a part-time goth. They exhibit so much power, and it is very well received. A perfect end to the night. (A+). 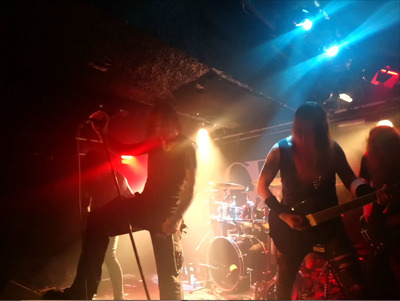 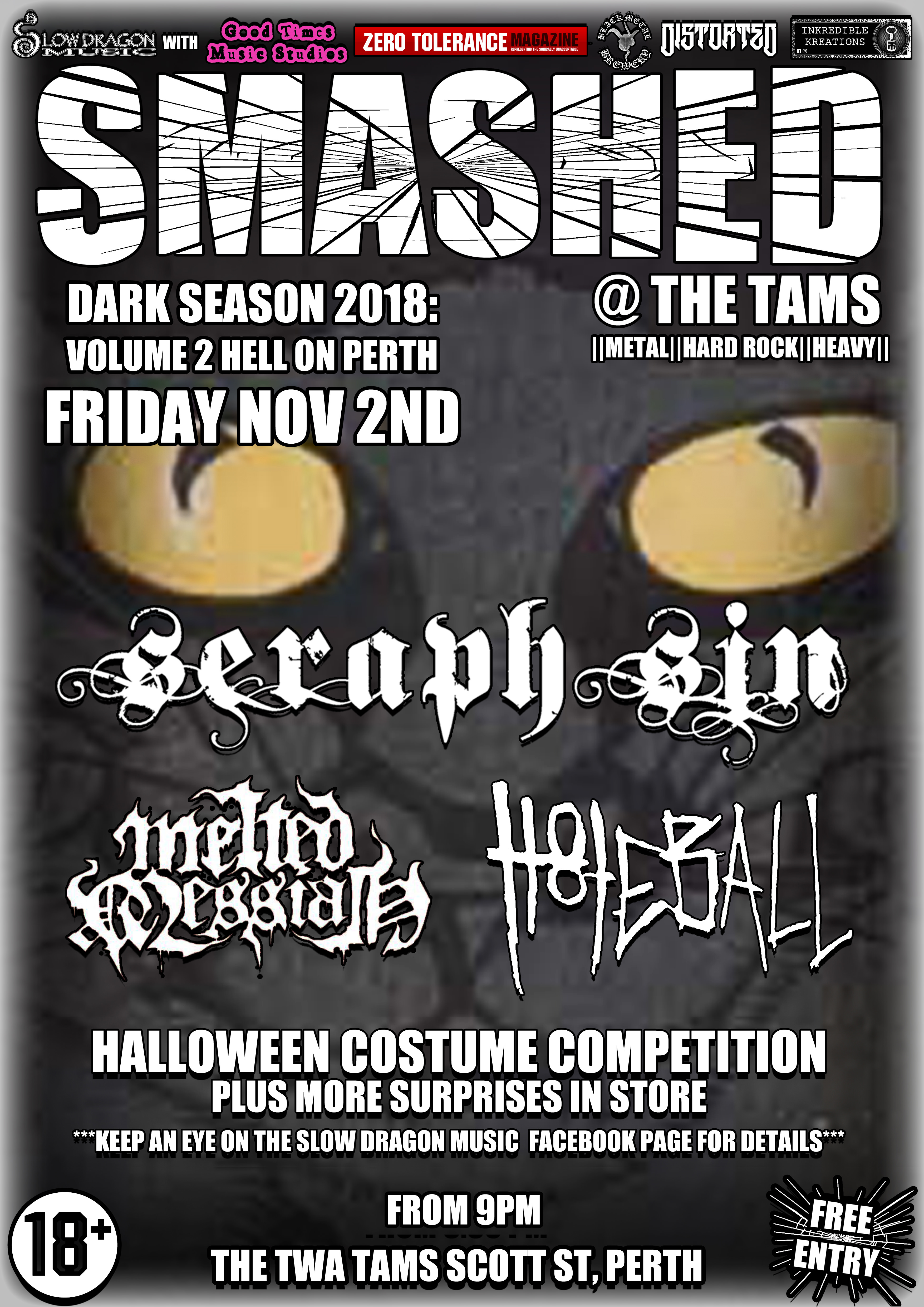