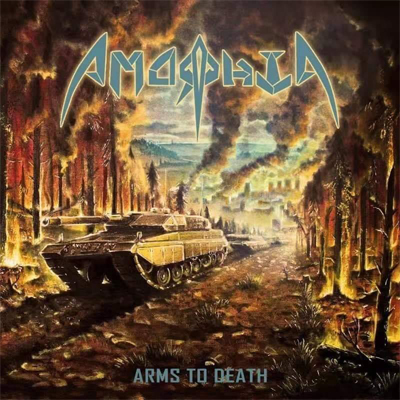 It tried to make a sneak attack last November. Under the defences. But the plan was uncovered! An Indian metal band, on a Chinese label, delivered by an Australian PR company. This truly is an international affair. The Awakening Records release, Arms To War, is actually a repressing Amorphia‘s 2018, thirty minute album, a fairly rapid-fire weapon of thrash destruction.

Showing no shame in taking direct old school influence, this reeks of Kreator, Slayer, and Sodom. Sepulchral 80s vocals are washed along on a nuclear wind of smashing drums and razor wire riffs, and it’s all very reminiscent. Yet, somehow, still manages to feel urgent and immediate. It’s what one would hope for from a purist thrash release. Often, the ear yearns for something new. In this case, I have to wonder if that is necessary. If it ain’t broke, don’t try to fix it, right? Just perfect it!

While far from revolutionary, this is still ragged edged, traditional thrash metal, encompassing all that was great about that original wave. For those of us who find there just isn’t enough well produced (note: not over-produced) material in the vein of the first true classics, this is one you pretty much have to give a day in the docks. Somewhat predictable, but a face-melter none-the-less. 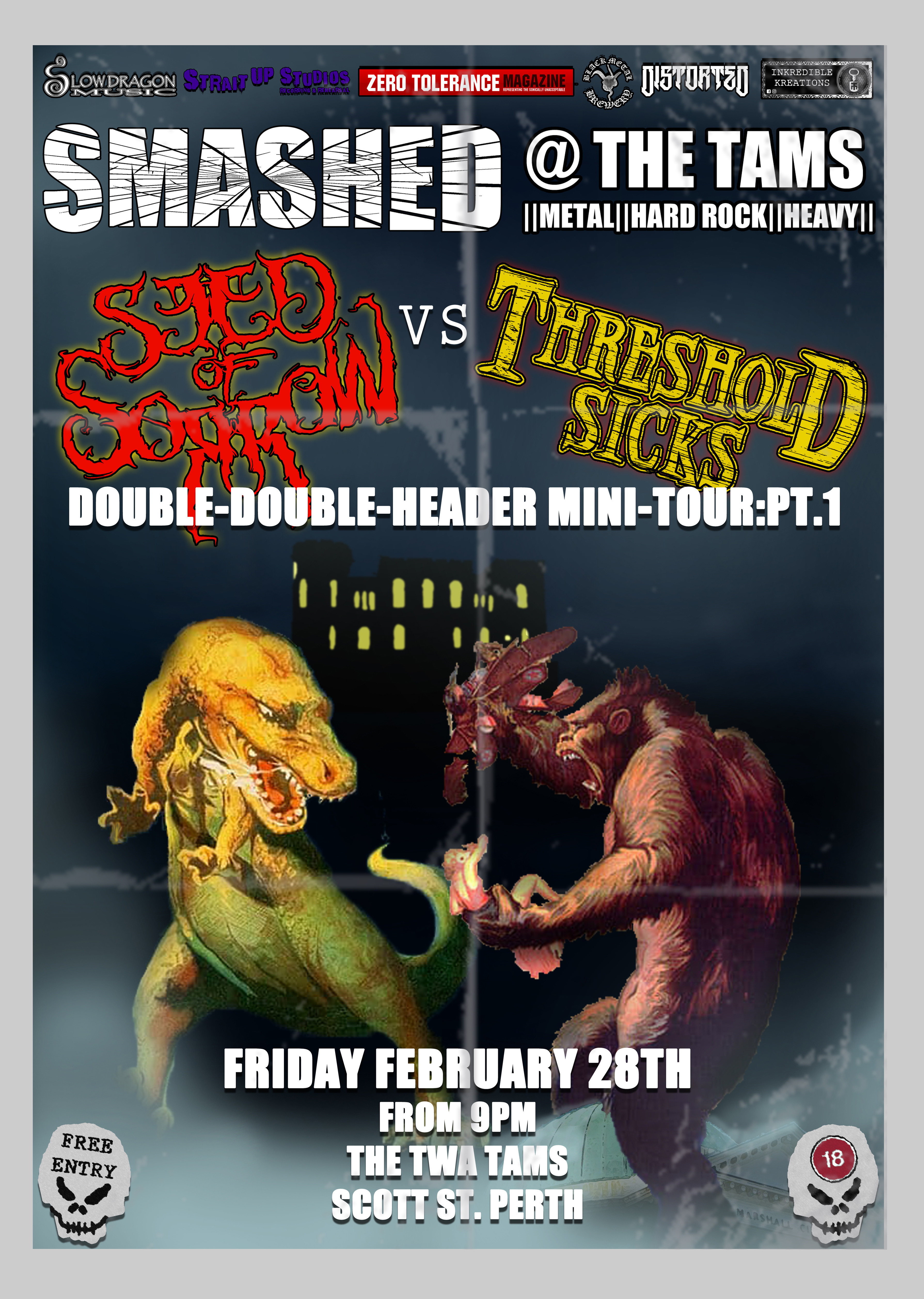 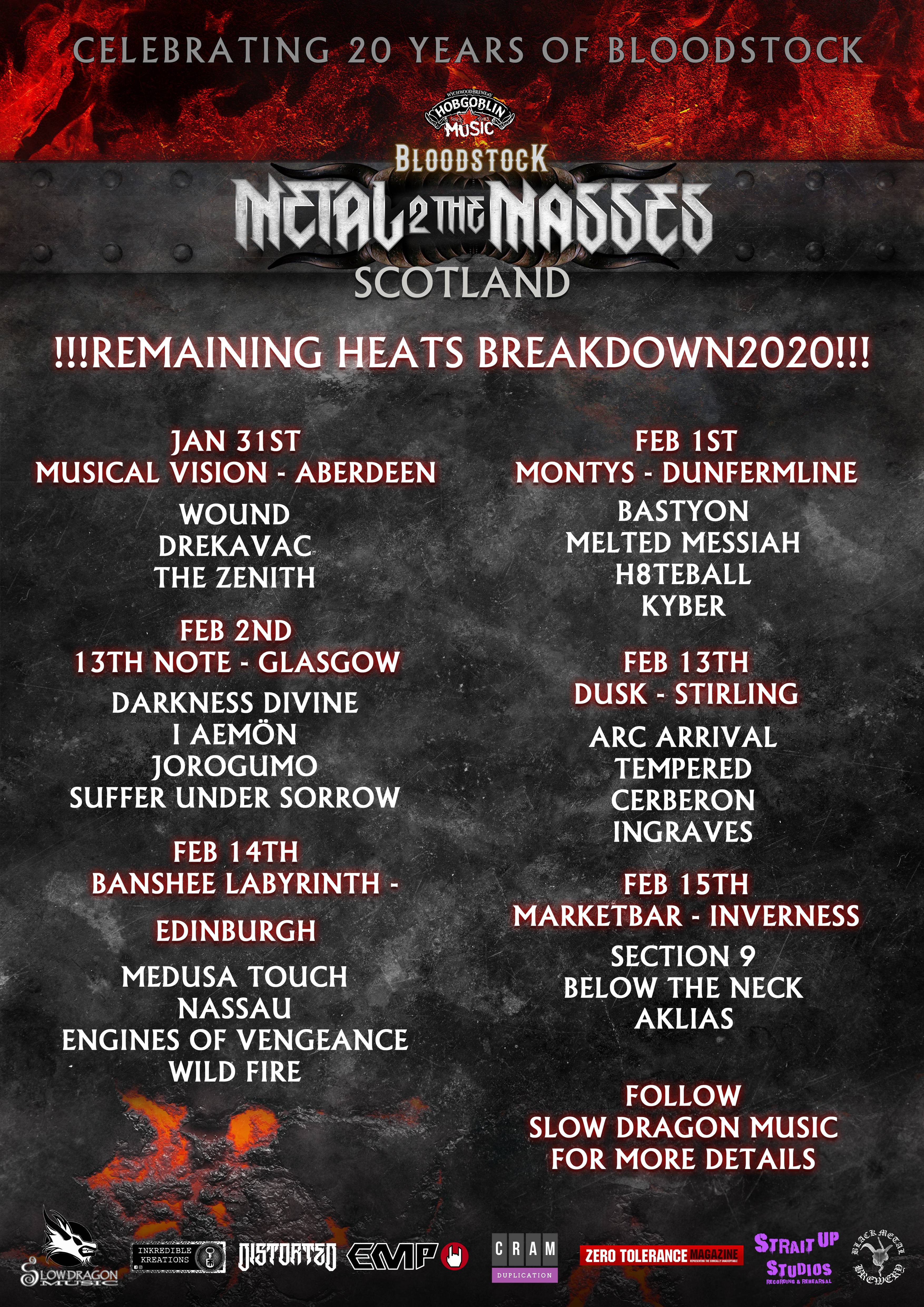 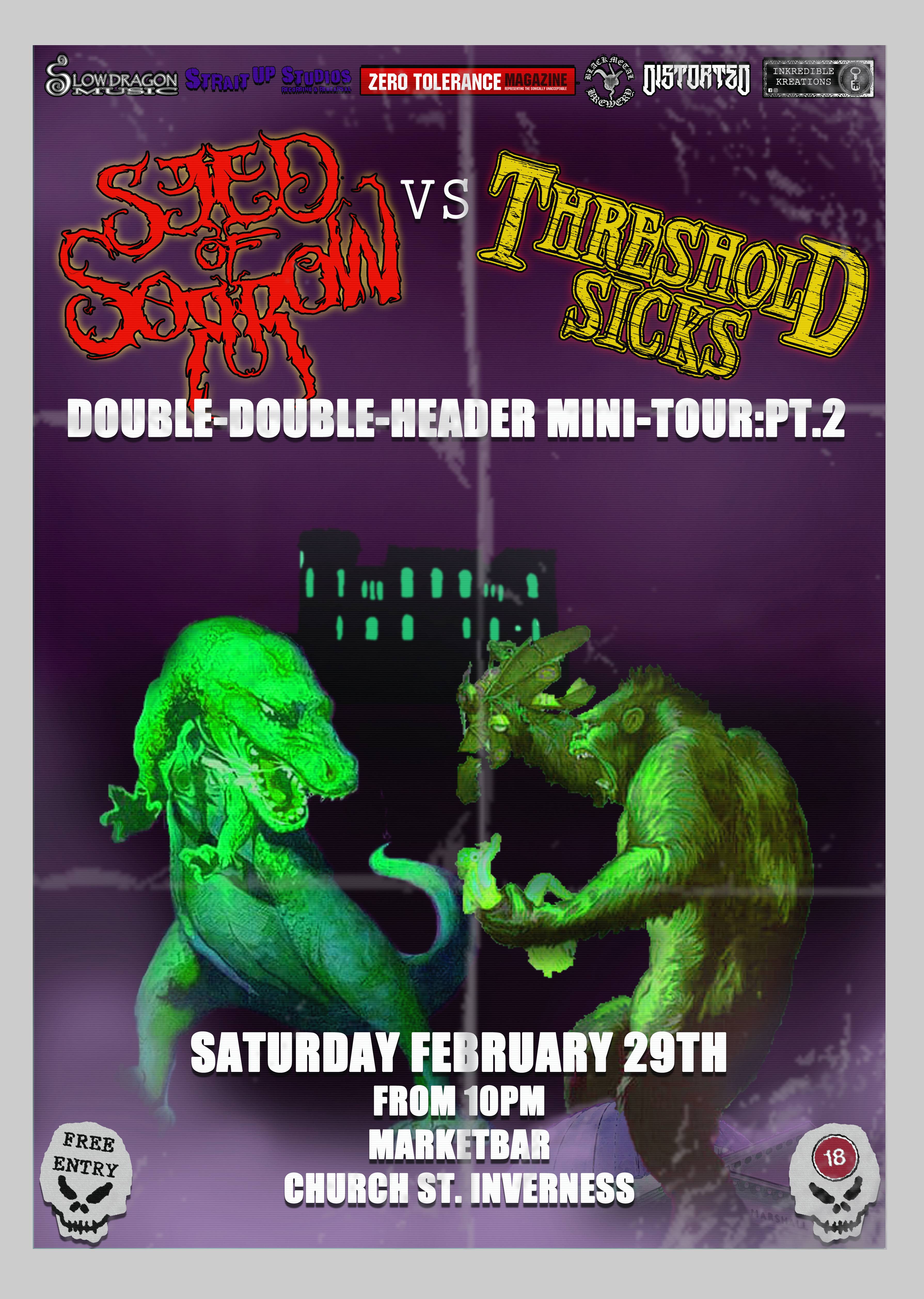