It has been far longer than usual since the last Dragon Fire was issued. In fact, nearly 1/4 of a year!!! Between organising Smashed Fest, Hordes X, and some other new and exciting things, yet to be announced, the focus has been well and truly on the live front. As you can imagine, this means a lot has happened in the interim. Some you may already have heard about, some you may have missed or forgotten. Let’s take a look back and see!

Polyglot Danish paganists, Heilung, released their second album at the end of May, via the Season Of Mist label. The title, Futha, is reflective of fertility and feminine prowess. The album is currently being streamed in full on the SOM YouTube channel, and available to order from their webstore. 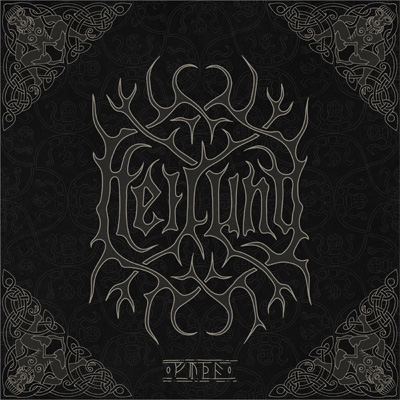 Hammerfall continued a fairly relentless assault of promo for their upcoming album, Dominion, with a new live video for (We Make) Sweden Rock. The follows a lyric video for the same song, with single, One Against The World, hot on its heels Friday June 28th.

In more horn throwing salutes to heavy music, Envenomed have also released a new video in Metal United. The track comes from their El Puerto Records release, The Walking Shred, out July 5th. If you’re in any doubt as to what they sound like, here’s the tune itself!

Just at the end of last week, Unleash The Archers, em… unleashed a new video for their cover of Stan Roger’s folk classic, Northwest Passage. The Explorers EP comes out October 11th on Napalm Records.

Hope Drone, purveyors of Australian atmospheric black metal, have just dropped their new album, Void Lustre, via the Moment Of Collapse label. Get it over here!

Norway’s 1349 unleash their beast of a new album, The Infernal Pathway, this October 18th, via Season Of Mist. This top tier slab of black metal can be pre-ordered here, but if you simply need to hear some of it now, the label are streaming some of the tracks over on YouTube. 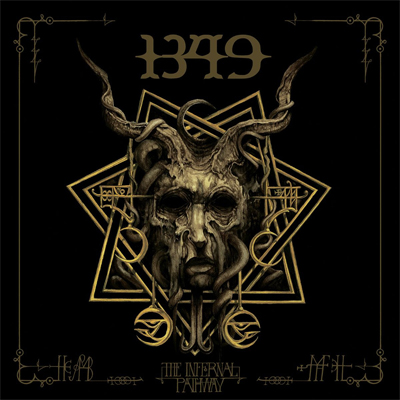 As per usual, the videos are thick and fast in Dragon Fire! This next one, Just Turn Back, is the latest from Dundee’s Catalysis, and appears on their self-titled 2018 EP.

Meanwhile, Moldova’s Infected Rain had their own fresh visuals in The Earth Mantra, their “song dedicated to ecological problems of our planet.” Currently carving their way through a series of Euro festivals, they also have a fourth album incoming.

With a Euro tour alongside Monolord on the way, Swedish doom dealers, Firebreather have smashed out an utterly monolithic track in Closed Gate, from their upcoming Riding Easy album, Under A Blood Moon. Obese riffs at play!

Coming up September 6th, the new album from occult Swedish rockers, Year Of The Goat, continues in their line of 60s/70s influenced darkness. Titled Novis Orbis Terrarum Ordinis, it is available to pre-order from Napalm Records here.

To those questing for something a bit more unusual (and chilled), Here Lies Man are back, with Clad In Silver, the opener from upcoming mini-album, No Ground To Walk Upon. Described as what would happen if Black Sabbath played Afro-beat, this is some slick, sexy music.

Atmospheric  black metallers, Imperium Dekadenz, from Germany, have just released When We Are Forgotten. Released via Napalm Records, this is the sixth full-length from the two-piece.

Life Of Agony are back, with announcement of new album, The Sound Of Scars, due out October 11th. This news comes in tandem with a new video for the rather grungey track, Scars.

Another unexpected comeback release will be upon us soon from Puddle Of Mudd. They release their new album, Welcome To Galvania, on September 13th, through Pavement Entertainment. Lead single, Uh Oh, can be streamed right here. 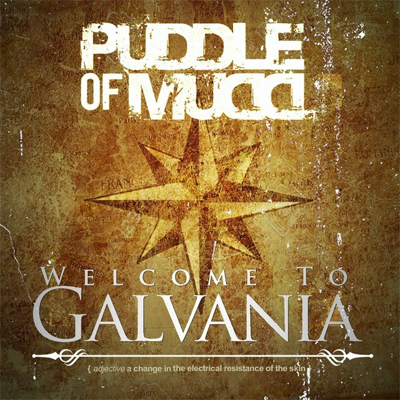 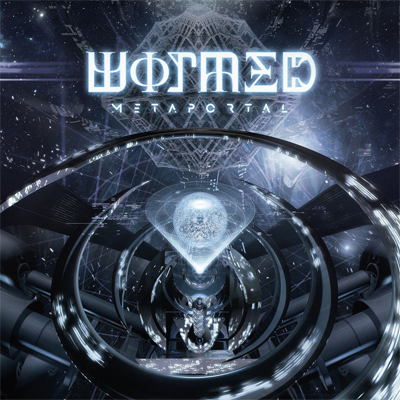 Back at the start of August, the Black Forest, post-black-metal unit, Finsterforst, opened up their new album, Zerfall, on the world. The lyric video for Ecce Homo below hints at something bleak and beautiful.

Seven years after As Above So Below, we can now expect a new music from the legendary Angel Witch! Their upcoming album, Angel Of Light, will be released November 1st on Metal Blade. It can be pre-ordered (in a selection of limited edition formats) over here, where you can also snatch a listen to first single, Don’t Turn Your Back. 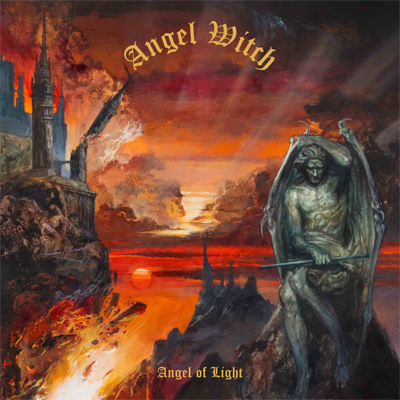