You may have noticed that Dragon Fire went a little quiet for the past few weeks, but don’t worry; there is method to the madness. We’re still testing and trying new approaches, but by and large, it seems to be tickling a few people’s fancy. This does mean we have a big backlog of ‘in case you missed it’ to add to the usual selection of musical morsels. Dig in!

Let’s kick things off with something new! Original Swedish doom troupe, Candlemass, have launched a pre-order for their upcoming House Of Doom EP. There are also special edition etched vinyl copies coming, but they can only be obtained via playing the House Of Doom game… 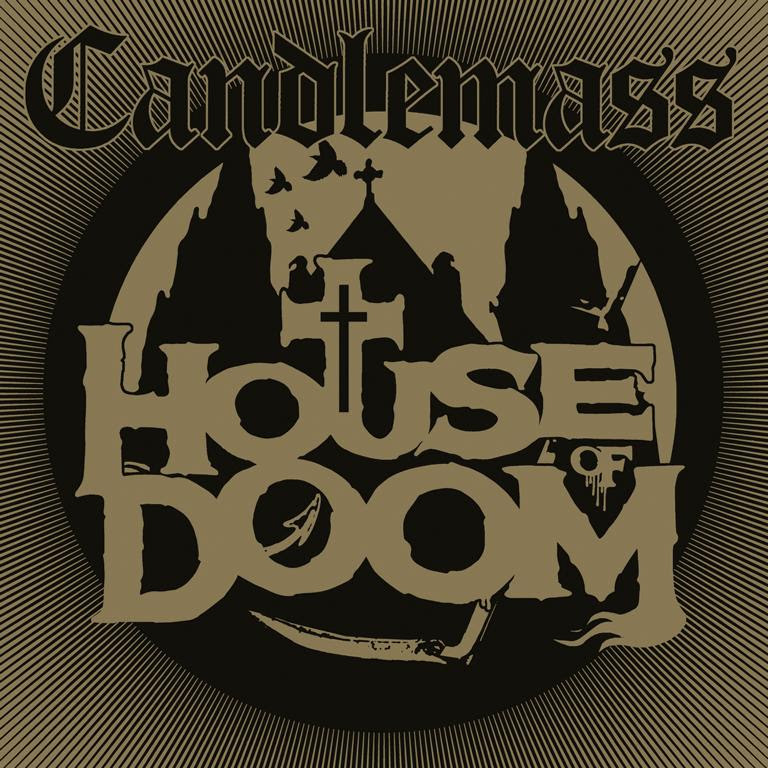 For those who are more in the mood for something a little lighter and more trippy, Blackwater Holylight recently released their debut album. Seeping with sixties cool and nineties grunge, their eponymous introduction is a happy goth holiday from the norm.

Ever theatrical horror metallers, The Heretic Order, have released further details of their next album, including the artwork below and teaser video. Evil Rising is due out in June, via Massacre Records. 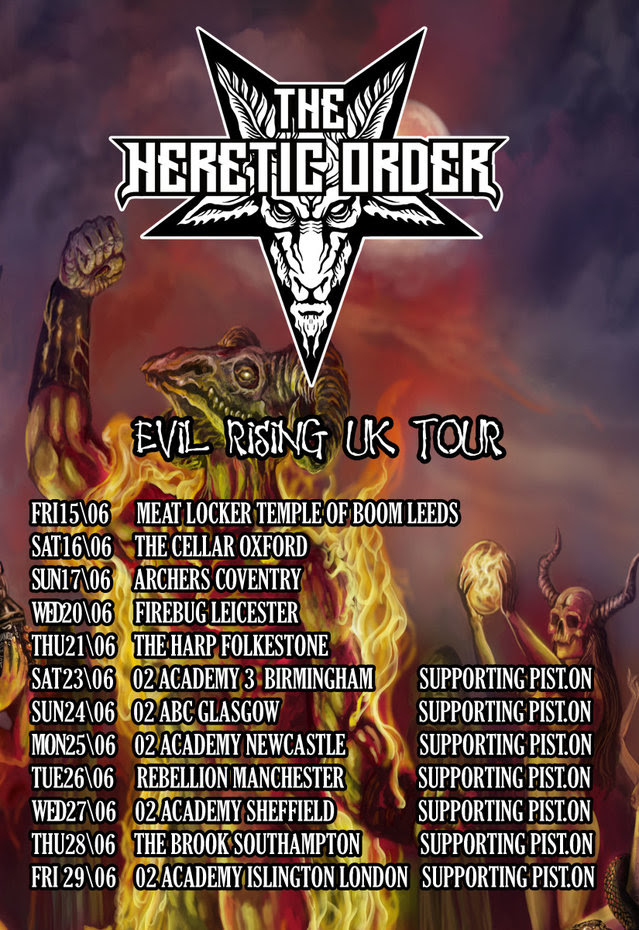 Before metal, there was still distortion, riffs, volume, and attitude! Brown Acid: The Sixth Trip is a compilation series of long lost, fuzzed out records from the 60s and 70s, the fourth installment going on sale today (20/04/18). Check out the lead track from Gold, to get your head in the space.

Lizzy Borden is set for a new album – the first in 11 years! My Midnight Things is released in June, but pre-orders are available from the official website where you can also watch the video for the title track. 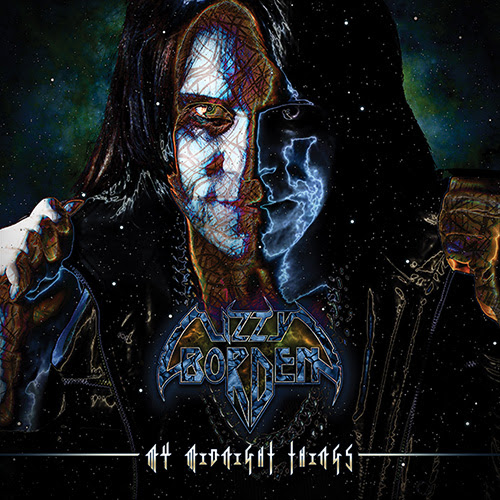 Classic British metallers Neuronspoiler head out on an Eastern European tour in support of their Second Sight album next week, taking in Poland, Slovakia, and the Czech Republic.

Hard rocking Jizzy Pearl, former front man of L.A. Guns and Ratt, is headed your way! His Sticks And Stones UK tour with Love/Hate kicks of May 2nd at Bannermans in Edinburgh.

Over at The Moshville Times, you can catch a video exclusive from The Crawling. Released earlier this week, Poison Orange is the fifth from their Anatomy Of Loss album.

Metal Blade Records are re-releasing three classic albums from the legendary King Diamond this May 18th; Abigail, Fatal Portrait, and Them. Available as 180g picture discs, these exclusive editions can be purchased now at: metalblade.com/kingdiamond

It might have flown in under our radars, but Myrockout Promotions have hooked you up with a filthy Scottish exclusive. US “Dirty rock” outfit Nashville Pussy make an exclusive Scottish appearance at La Belle Angele, Edinburgh November 23rd. Support comes from Anaxor and Tantrum.

Scottish tech-death metal band Blood Thread will be joining Seek Solace In Ruin as special guest headliners at the Carlisle/Dumfries and Galloway Metal 2 The Masses final next month. It’s great to see them back in action!

Swedish grass roots, classic rock trio Svvamp slid out another track from their upcoming Svvamp 2 opus this week. Hillside is being premiered over at The Obelisk.

Purveyors of Portuguese evil, Moonspell have unveiled a live promotional video for their track Desastre, ahead of a massive tour of Europe and the Americas (see below).