It’s been quite a while since the last Dragon Fire went out. Two months, in fact. We’ve built up a fair backlog of updates in that time. Hopefully we can get enough of them in here. Let’s find out!

Already booked to appear at numerous 2019 festivals, leading post-metal outfit, Cult Of Luna, have just signed with Metal Blade Records! The band themselves say “We’re thrilled to announce our collaboration with Metal Blade and the creation of our new home: Red Creek, that will handle Cult Of Luna‘s future productions. This is a dawn to an exciting journey to come.” 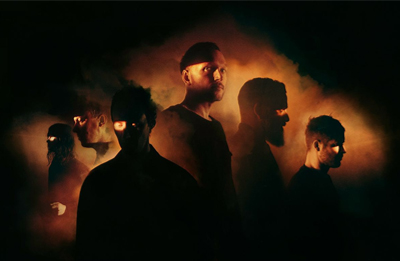 Two piece, Slovak, death metal project, Ceremony Of Silence unleash their debut record, Oútis, April 5th, via Willowtip Records. With utterly guttural vocals, and blackened around the edges, it concerns itself with both the inner and outer spiritual journey  of man.

US trad metallers, Mega Colossus, recently released their brand new V EP, and we have to say, it is rather enjoyable! If you need a light-hearted, but seriously delivered reminder of why you got into heavy music to begin with, here it is!

And keeping things upbeat, there’s also this grey-and-neon number fresh out of the city from the one and only Skindred. The single from Big Tings comes as promo ahead of a European tour supporting Disturbed, which kicks off mid April.

Swiss trance metal/melodic death trio, Rage Of Light, have not only just released their debut album Imploder, but also a video for the track, Battlefront.

1960s styled, blacklight psychadeliacs, Sabbath Assembly have a new video out: Ascend And Descend. It comes from their upcoming album, A Letter Of Red, due out April 26th, on Svart Records.

It’s been a good period for live announcements for Northamptonshire lunatics, Krysthla. Not only was it revealed that they will be headlining our very own Hordes X this September, but they are also set to open the Ronnie James Dio stage on the Saturday of  2019’s Bloodstock Open Air festival! 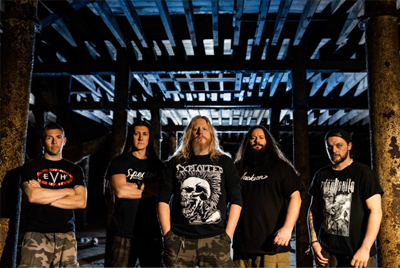 A collection of early demos from UK gothic doom legends, Paradise Lost, is to be issued by Alma Mater Records, on official Record Store Day, April 13th. Drown In Darkness – The Early Demos comprises of previously unpublished demos from the Paradise Lost and Frozen Illusion eras, as well as live recordings from Liverpool 1989. 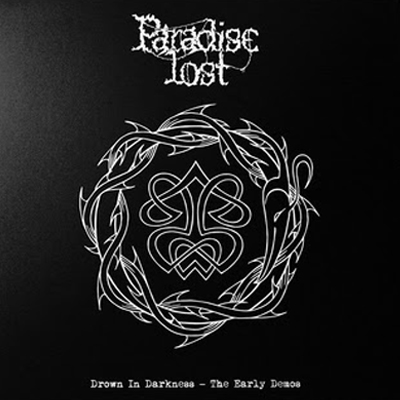 Rural Italian black metallers, Svirnath, released their second album on February 1st, via Naturmacht Productions. Dalle Rive Del Curone is dedicated to the area where the music was created. 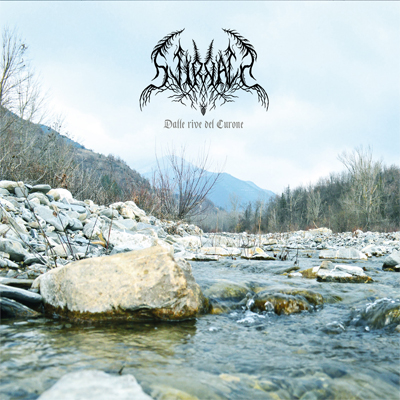 As part of the promotional push for May 25th album, Mors Aeterna, Texan doom troops, Destroyer Of Light, have revealed a new lyric video for the track, Afterlife. Sink in deep…
Brujeria are on their way to Europe this May, with a hefty list of support acts in the form of Venomous Concept, Aggression, and Sangre. Dates also span a UK run, hitting London, Manchester, Glasgow, and Birmingham. 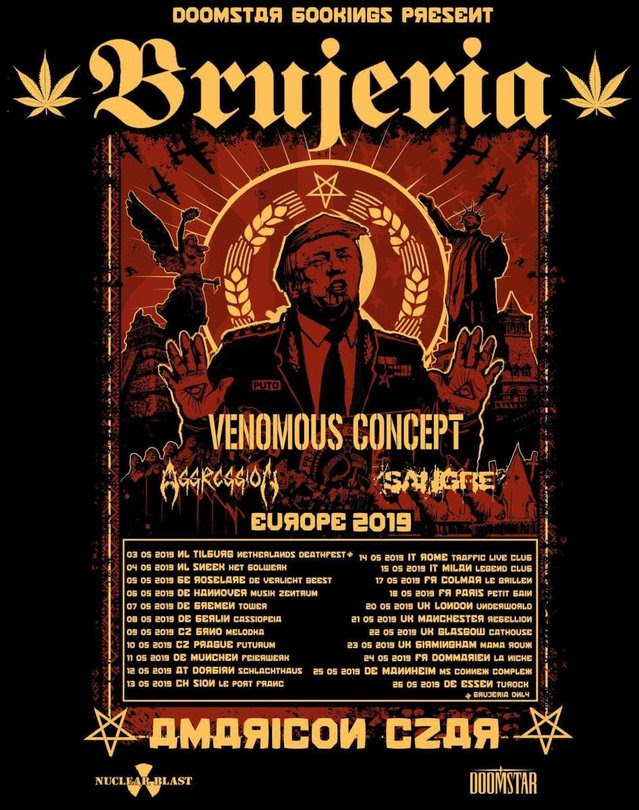 Death And Consolation, the third album from Austin psych-rockers, The Well, comes out this April 26th, via Riding Easy Records. Guitarist/vocalist, Ian Graham, says “This album might be a little less produced, because I didn’t want to push technical stuff as much, I’m so scared of getting too complicated when getting better at guitar. This is still kind of punk rock.”

Ever so slightly maniacal Tempest Rising have a new video out for Breathe, taken from sophomore album, Alter Ego. The Australians are just wrapping up a European tour, and we reckon it won’t be the last we hear from them.

Swedish legends, Entombed, are bringing out a full, live rendition of their album, Clandestine. With contribution from Nicke Anderson, Uffe Cederlund, and Alex Hellid, the May 17th release marks the 25th anniversary of the original recording, and seems to feature additional track, Left Hand Path. This is a must hear for all old school death metal fans. Pre-orders are up here.