Since the Sun’s been blazing, we’re looking at a load of summer songs, at least to our understanding. One such is the Overdrive video from old school metallers Primitai, being premiered over on Metaltalk.net. The track is taken from their upcoming album, The Calling, planned for release as part of the British Steel II  weekender, May 25th.

Next up is more festival-ready classic metal, from London’s Monument. William Kidd will be released as a limited edition 7″ vinyl, with a cover of Rainbow‘s Long Live Rock ‘n’ Roll as the b-side. Pre-order the single here.

Formicarius are hitting the road in June, with their own upgraded form of black metal. They have been announced as main support to one of the UK’s best underground, progressive death metal bands, De Profundis, who launch their live campaign in further support of album The Blinding Light Of Faith. 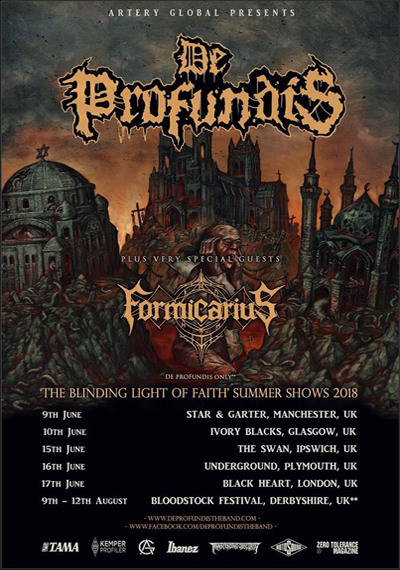 Taking things to the more extreme end of the metal gene-pool – but still something which will get many seasonally inspired spins – here’s a new video from LIK. Celebration Of The Twisted is the third single taken from the album Carnage, which comes out this Friday, via Metal Blade Records.

This week, Slow Dragon Music announced the entire line-up for their mid-summer Smashed Fest at The Twa Tams in Perth. Although it has twice the competitions, over twice the bands, and runs for more than twice as long as the regular Smashed, it’s still absolutely free to come along and rock out! 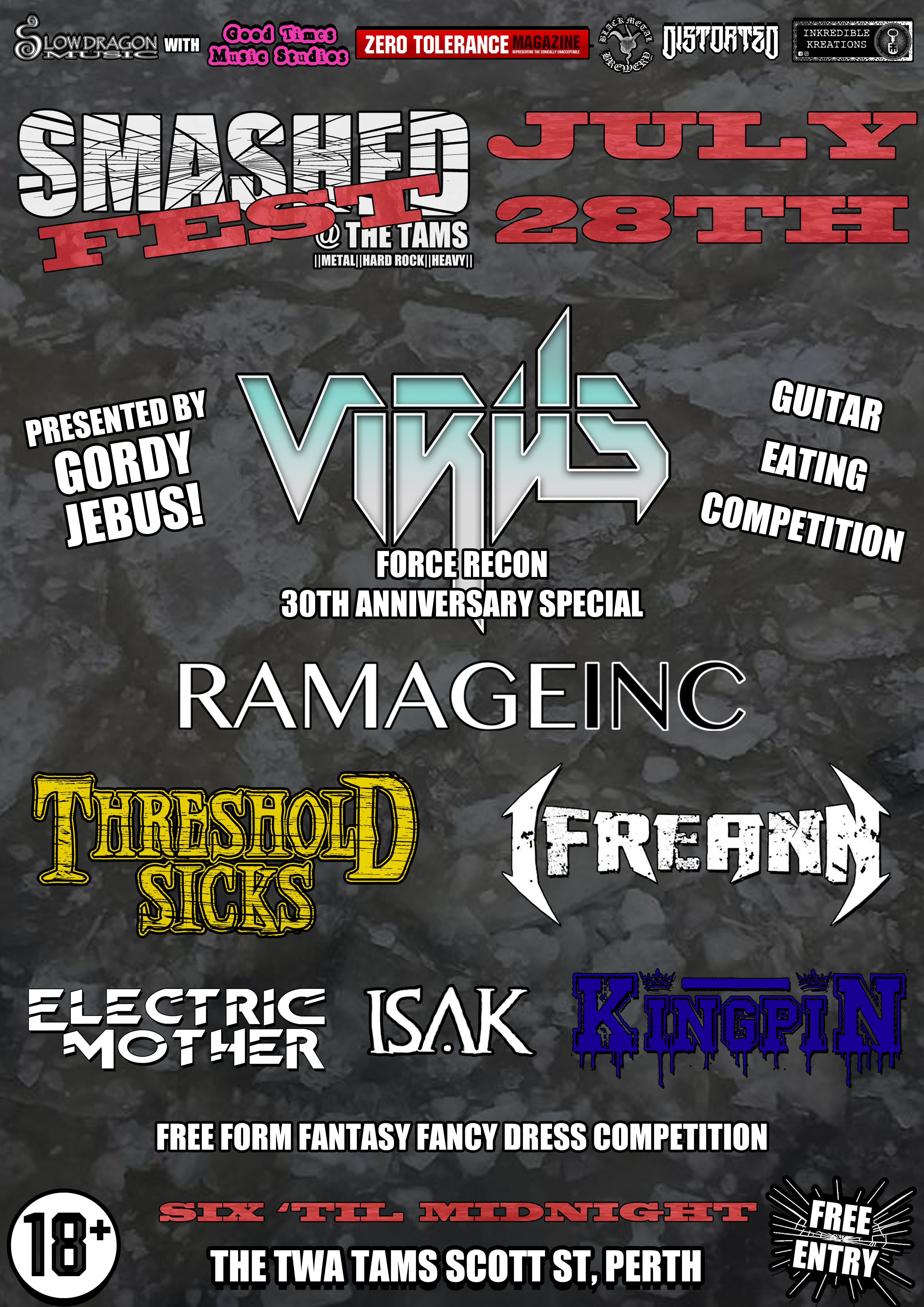 The Swedes seem to be able to turn their hand to any style in rock music. Greybeards’ One In A Billion single is testament to this, landing somewhere between Muse and The Foo Fighters. Catch them on tour in the UK with Bonafide in May; dates below.

11 May – London, Underworld
12 May – Grimsby, Yardbirds
13 May – Manchester, Rebellion
15 May – York, Fibbers
16 May – Chester, Live Rooms
17 May – Glasgow, Audio
18 May – Aberdeen, Assembly
19 May – Dundee, Church
20 May – Edinburgh, Bannermans
22 May – Newcastle Upon Tyne, Think Tank?
23 May – Cardiff, Fuel Rock Club
24 May – Sheffield, The Corporation
25 May – Birmingham, The Flapper
26 May – Southampton, The Brook
Edinburgh’s Sectioned unleashed the digital version of their insanely intense Annihilated album on April 26th. An explosive, evil genius of a release, it’s unclear whether the band name refers to incarceration for the mentally infirm, or physical dismemberment. You can order the digipak now from their Bandcamp store.

Devildriver have ventured into new territory with upcoming album, Outlaws ‘Til The End: Vol 1, delving into the world of country music. It’s still metal, but they have drafted in members of the Cash and Williams dynasties, to help them create something which might surprise some of their fans. Out July 6th on Napalm Records, the album is available to pre-order in various formats here.