We’ve had a heavy amount of incoming at SDM over the last month, and, unfortunately, it’s just not possible to get all of it in all the time. However, be prepared for some mighty hits coming your way from all over the musical underground. From doom, to death, to straight up metal, there are some real beasts on the move! Here’s just a few of them…

Everybody’s favouritely monikered NOLA-ns, Goatwhore are re-issuing their 2006 platter, A Haunting Curse, this December 14th. The American vinyl release is up for pre-order from Metal Blade records US web store, but the three versions are very limited.

About to join them (Goatwhore) on the Metal Alliance tour, Boston’s Gozu have released a new video for their punchy grunge stomper, They Probably Know Karate. The video premiered on Metal Injection this week.

A lot closer to home, but still with members spread across Scotland, brutal gore-meisters, Aphotic, have also broken new cinematic ground. Taken from the Immurment EP, Foundations Of Iniquity is 4 1/3 minutes of pure guttural slime!

Also hammering out some great new Scottish metal, Dundee’s Catalysis have announced a launch show for their upcoming eponymous EP. Joining them for the December 14th show at Beat Generator Live are Black Blood, Bereavement, Threshold Sicks and one more to be announced. 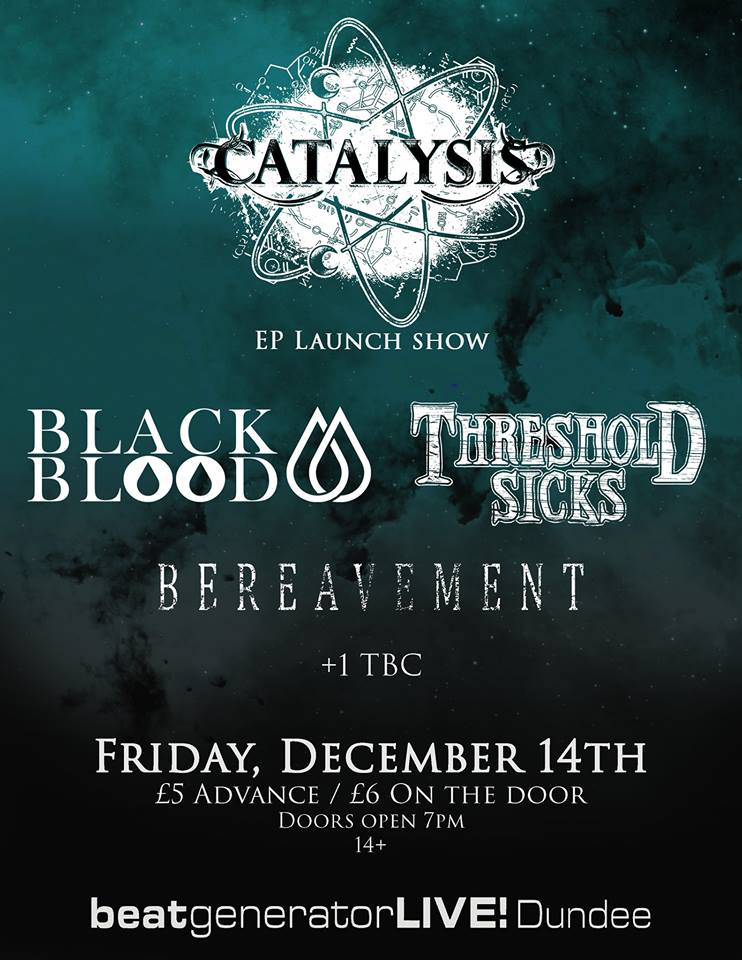 Lost Empyrean, the new album from Dirge, shall be crossing our horizon imminently! This celestial offering was two and half years in the making, and every second seems to have been emoted.

50% Exumer, and 50% Church Of Misery, Skull Pit are about to unleash their debut album upon the world! Blood Titan, as heard in the video below, is the third single from their self-titled release, coming out November 16th via Metal Blade records.

Also coming from Metal Blade, on November 23rd, Cattle Decapitation have a monstrous collection of hard to find tracks, spanning their entire career. 22 years. 23 tracks. Medium Rarities is a must have for die-hard CD fanatics.

French doom crew, SunStare, have released two tracks of complete bleakness from their upcoming Eroded album. Fans of artists like Neurosis and Cult Of Luna should head over to their Bandcamp page for a listen.

Keeping it in the doom family, Loimann have premiered the entirety of their third full-length over at The Sludgelord. Titled A Voluntary Lack Of Wisdom, it went out on November 9th, via Argonauta records. 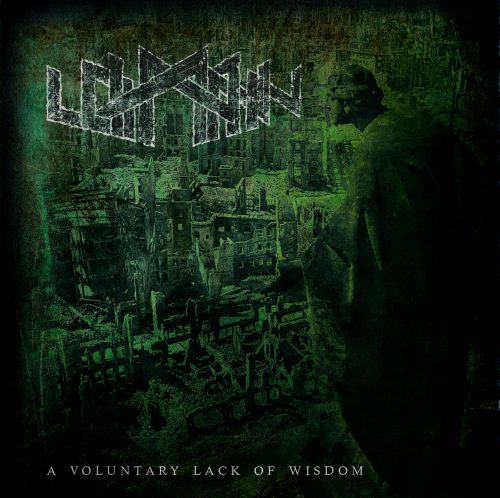 With their first album in over a decade, Swedish thrashers, Carnal Forge, are back in action! Parasites, featured in the lyric video below, comes from their Gun To Mouth Salvation album, due to be released January 25th, via ViciSolum Productions. 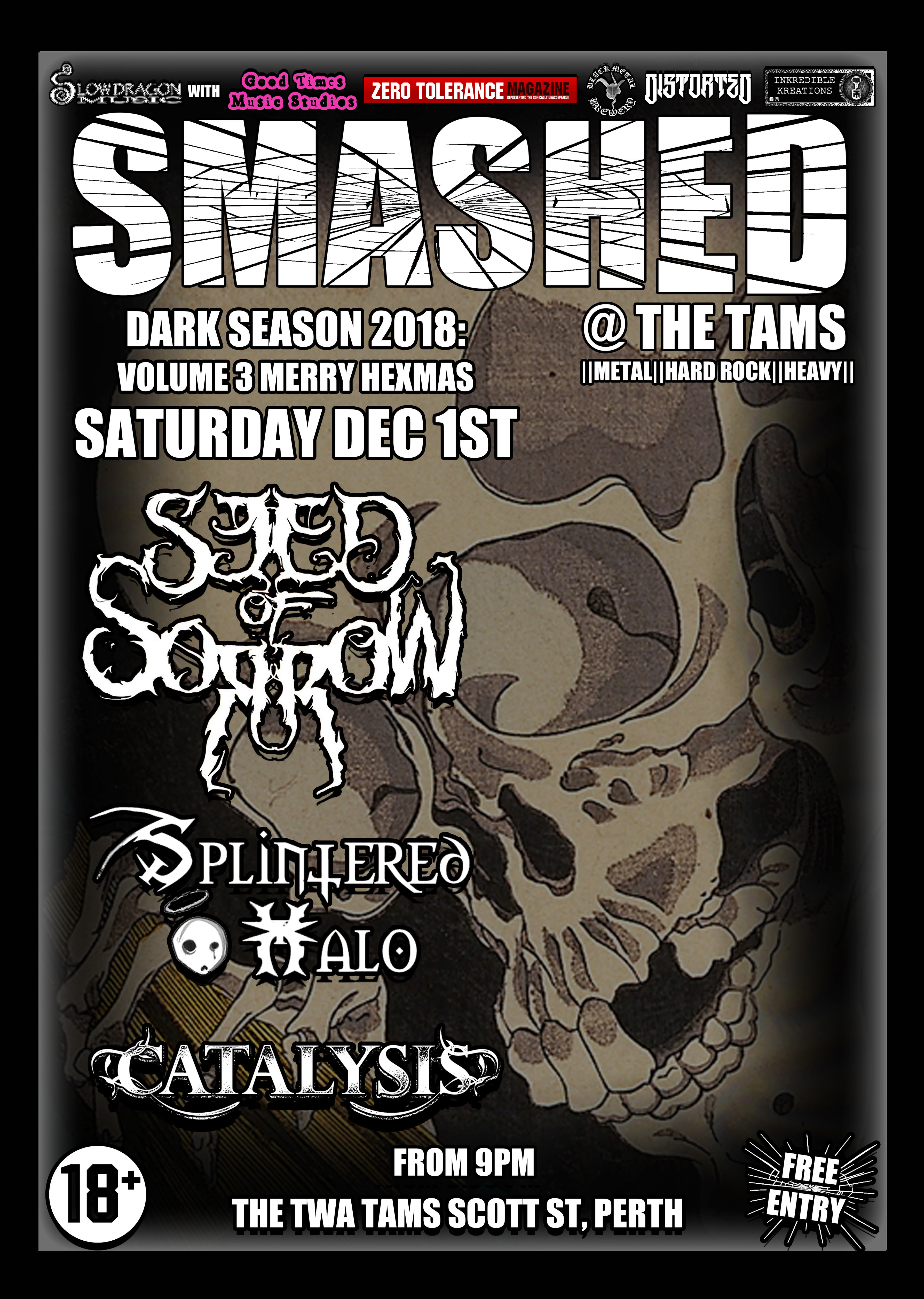