Floridian death metallers Monstrosity are all set to release their first album in over a decade. The Passage OF Existence isn’t out until September 7th, but you can stream the first single Cosmic Pandemia over at Metal Blade Records now. Brutal stuff! 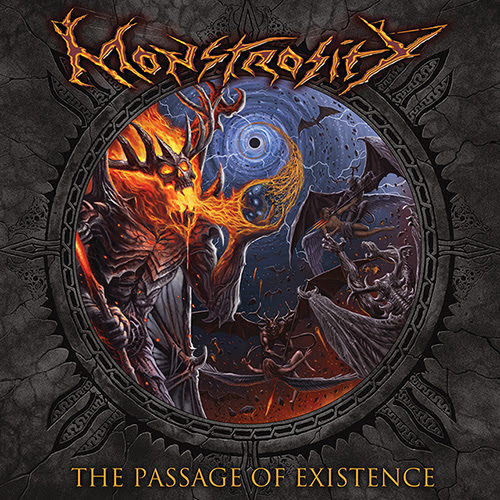 If you’re looking for an upbeat, old school fix, Hell’s Gazelles have a new video up for their track Take Your Medicine. They appear live  this weekend at Amplified Festival in Gloucestershire.

However, if metal-punk is more your thing (and we do love a bit of that at SDM), Texan trio Skeleton have a stream of their new EP Pyramid Of Skull available on Soundcloud.

Intense, multinational death metal group Siege Of Power have launched a new landing page for their website, in the run up to the release of their upcoming album Warning Blast. Opening up with the crushing doom of track The Cold Room, it also features album art and pre-orders. 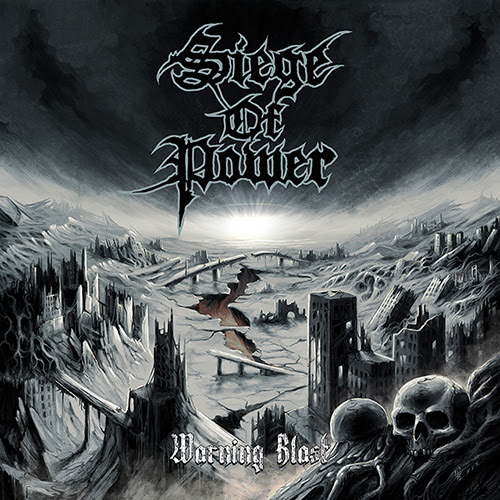 In preparation for their own upcoming long-player of epic, melodic death metal, Nothgard have announced a set of live European dates with none other than Omnium Gatherum and Wolfheart. Details below. 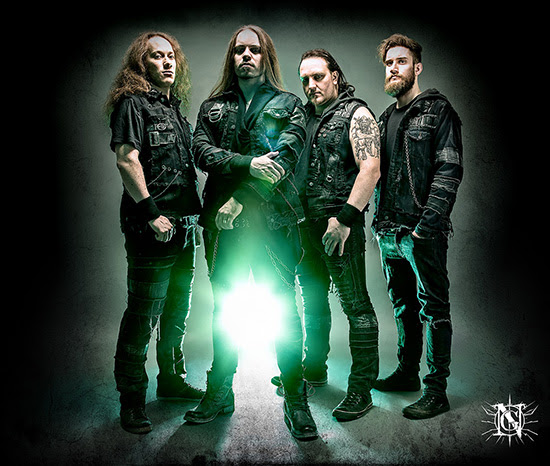 The “hauntingly classic” Dunbarrow, from Norway, bring open-air-amphitheatre echoes of heavy metal’s roots to bear on their latest track. The Wolf is taken from their next collection of musical offerings, simply titled Dunbarrow II.

It’s just over a month until the release of  Kill Everything‘s album Scorched Earth lands. The up close and personal vocals have been dividing some listeners on the Slam Worldwide YouTube page, but what do you think?