Still in the wake of last year’s The Ashes Of The Tyrant EP, Aberdeen black metal outfit, Drekavac, have announced plans to re-record and release their 2012 demo The Litanies Of The Dead. In the run up to their next live appearance at Slaughterpit, we roused vocalist Hyperion for a minor inquisition about the process, specifically to ask what made them decide to re-record an EP from (over) half a decade ago? 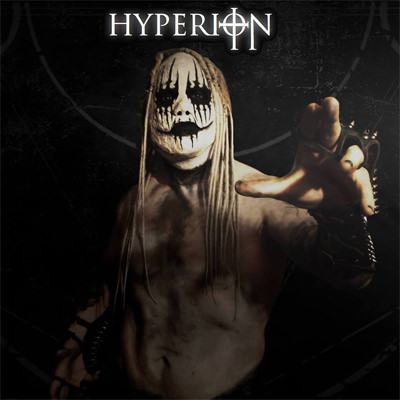 Hyperion: When we first recorded the demo, it was very much when we were still finding our feet musically. Instead of honing our sound, we wanted to get a recording out there to get some shows, and it, the old demo, doesn’t represent our sound as it should be. Also, the quality of the recording was not the best it could be, in comparison to later recording. Knowing what we know now, we feel we can release a ‘demo’ that does our sound justice, and will be a worthy addition to our fans’ Drekavac collections.

The primary change is the songs themselves. All the songs from the original demo will be on the re-issue, only with some tweaks to bring it more in line with the darkness and aggression of Drekavac’s sound. The quality of the recording is the second biggest reason. The art and presentation will also be in line with our later, higher quality releases.

This new, beefed up version of TLOTD is due for a proposed self-release, late spring/early summer in 2018. However, if you want to hear where Drekavac are taking the re-writes, Hyperion has intimated that they may receive an airing at Slaughterpit, March 31st at Church in Dundee. With this release all set for an update, are we likely to see any other past works getting the same treatment?

H: No, there are no plans to redo any other works. We feel all our releases, except for “Litanies…”, (are) a good representation of a dark chapter in the Grimoire of Drekavac’s demonic sound. 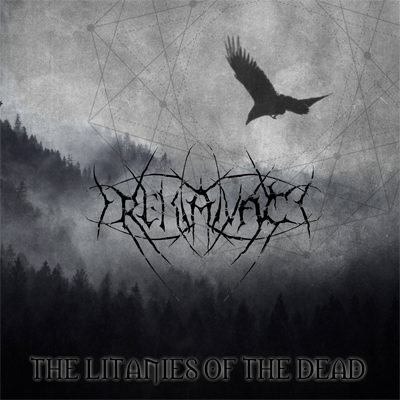