The cat is officially out of the bag – Birmingham metallers, Fury, are set to headline the second Smashed Fest at The Twa Tams in Perth.

The previous Hordes Of Belial (now Hordes X) headliners have been hard at work over the last year, refining their already impressive sound. We recently witnessed it live at HRH Metal, delivered to a large crowd, who lapped it up enthusiastically. It’s earned them some excellent slots, at event such as UrRock Musik Festival, Mosh Against Cancer, AoniaFest, Power Metal Quest Fest, and Buckfest.

Some of you might not entirely recognise them from their previous foray into this neck of the woods, as almost all of their line-up has changed over the last three years! Still fronted by the melodically powerful vocals of Julian Jenkins, the rest of the band consists of; Tom Fenn on drums, Jake Elwell (ex-Cenfora, ex-Aramantus) on lead guitar, and Becky Baldwin (ex-Control The Storm, ex-Triaxis) on bass.

They will be joined by a further six bands from across the metal and hard rock spectrum. Smashed Fest II is free entry, and we’re also planning some shenanigans, as you might have come to expect from the bigger Smashed shows, if you’re a regular. All you have to do is get along and enjoy some of the best music in the country! 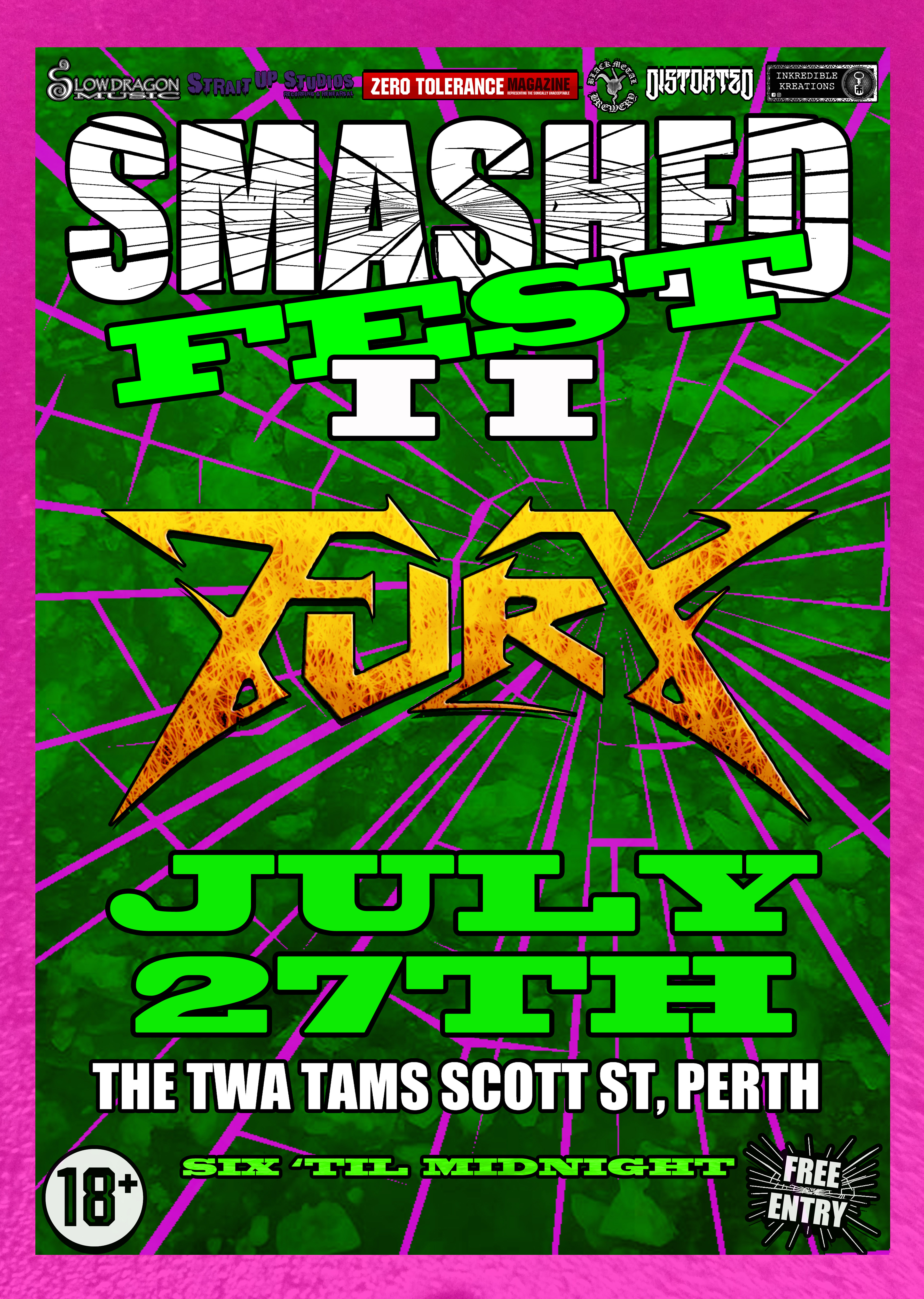 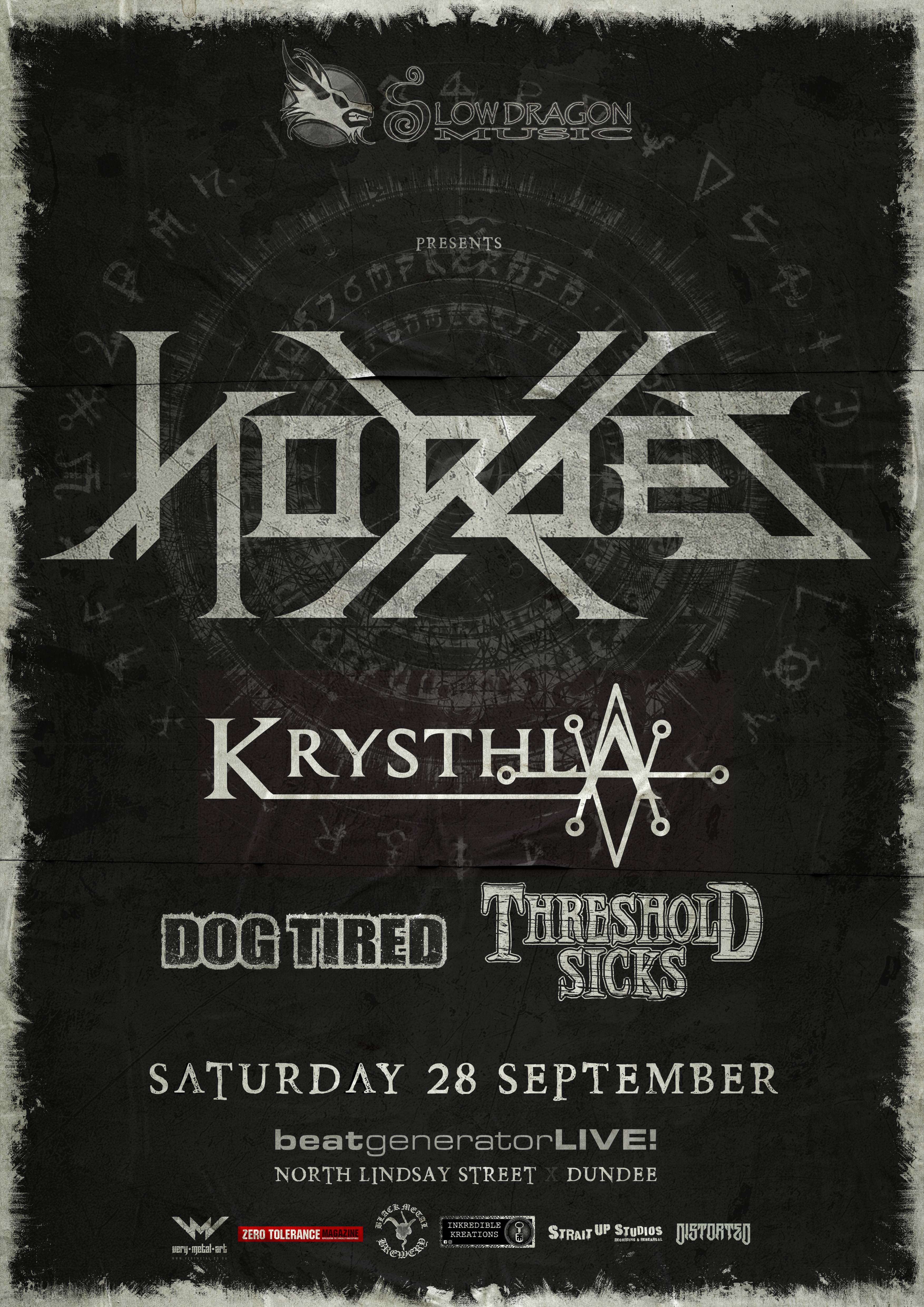