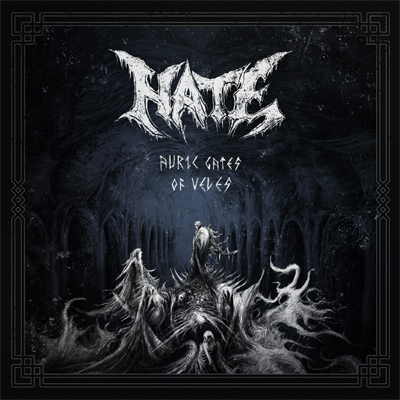 Hate have gradually transformed themselves, from what could be called Satanic death metal, into something a lot more closely related to black metal. It was around Anaclassis: A Haunting Gospel Of Malice & Hatred that I find they started to step firmly over the threshold from one to the other. While dabbling back and forth since its release, they have maintained a strong, genuine BM edge . Over a decade later, they made another significant shift, this time delving into their local mysticism with Tremendum. Following in this vein,  The Auric Gates Of Veles, steeped yet further in Slavonic mythology, is a grit-toothed beast of an album. The lumbering pressure is almost suffocating. A pyroclastic avalanche of trem-picking swamps the listener, and submission presents itself as the only option. The pace is never rushed. You are aware things are travelling at speed, but the essence of magnitude brings with it the gargantuan awe which all but freezes distant calamity. The only respite comes from the brief silences between the songs.

In light of their historical output, it is almost a sister album to its direct predecessor, and that is no bad thing. The last two years seem to be when they have found themselves a little more, and to explosive ends. The band seem to be aware of this new phase, saying “Whether it’s your gateway into our music or your 11th outing with us, we hope you’ll see this album as we do – a unique, ferocious and multi-layered piece. We invite fans old and new to sink their teeth in“. It is certainly a gripping affair, and the pinnacle of Hate’s progression thus far. 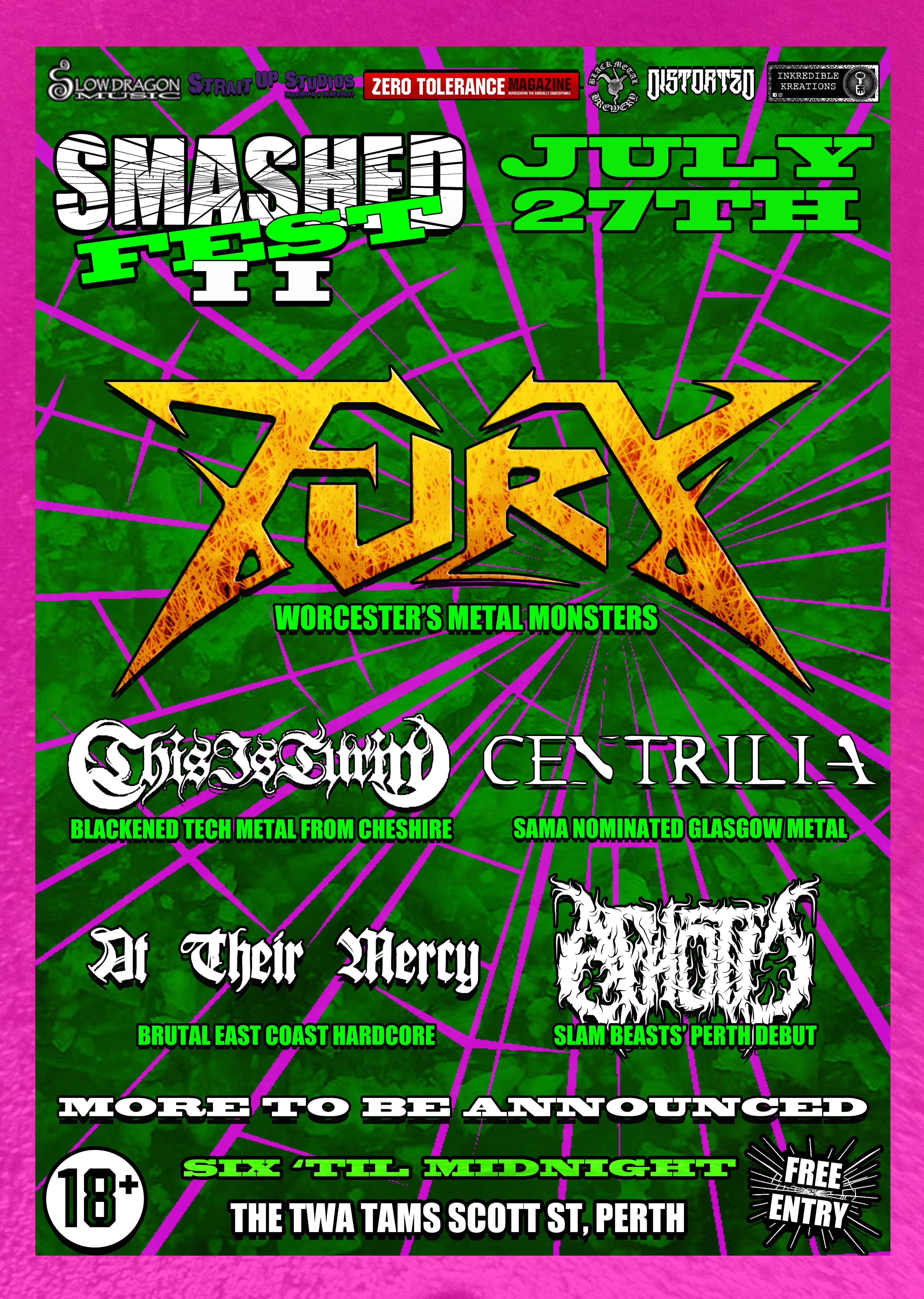 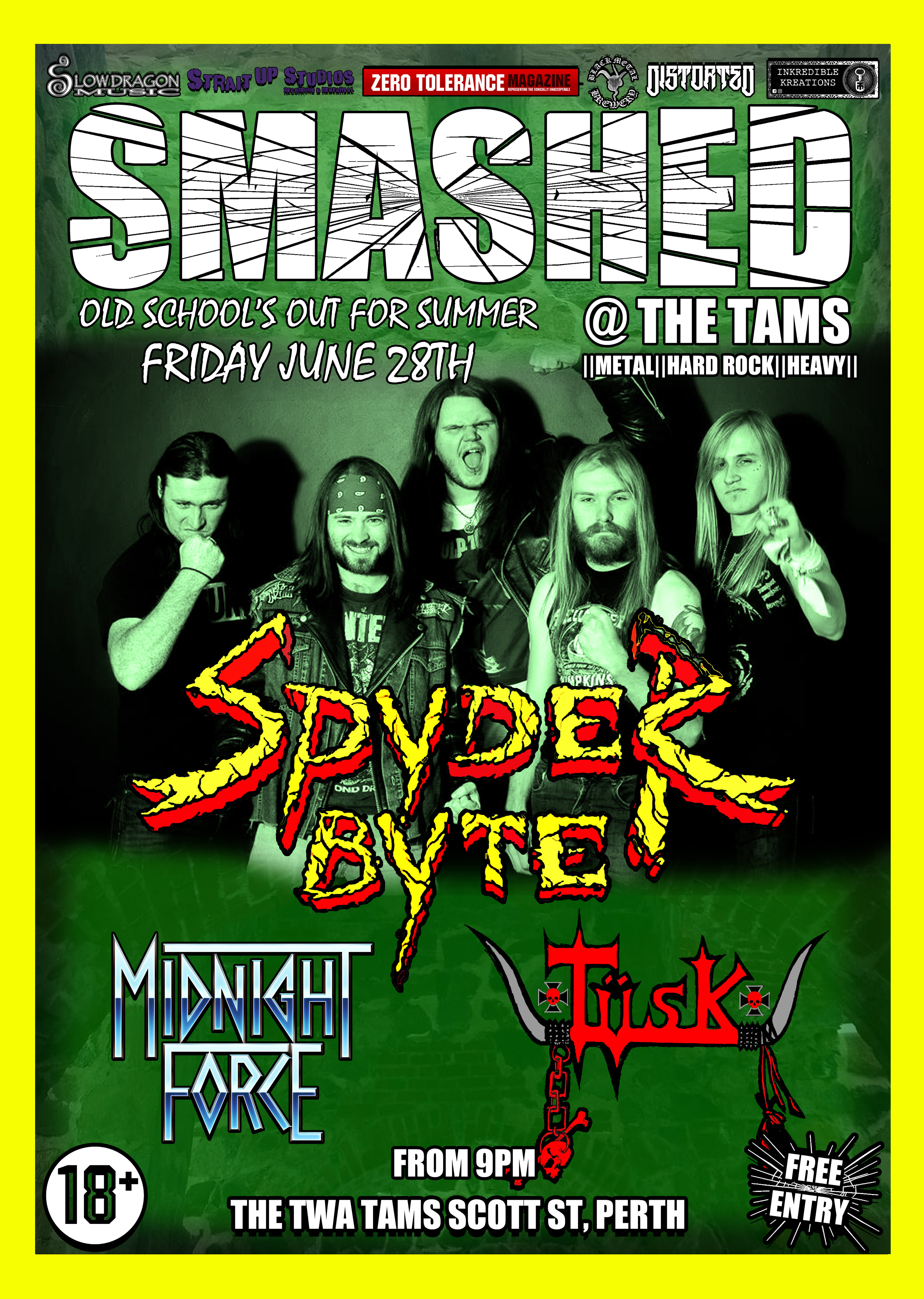