After a heavy re-brand last year (courtesy of Very Metal Art) Scotland’s own hallmark underground heavy metal event, Hordes X, is back, and they ain’t messing! “One of the best regular shows in Scotland” (All About The Rock), the Dundee based showcase has just announced the first bands of its 11th bill, topped by none other than mid-eighties, English thrashers, Acid Reign!!!

Just last year, AR released their first full studio album in nearly three decades, The Age Of Entitlement. It came out to rave reviews across the board, and the mad thrashers are appearing live, on the Ronnie James Dio main stage at Bloodstock Festival this year. They’ve made some comeback, and Hordes X is just one stop on their Autumn attack, which also includes a Glasgow Hordes X Outreach show with Goddamned Promotions.

We also have two returning acts, who have graced the event’s stages under the now defunct Hordes Of Belial banner. First up, it’s more thrash, with a previous headliner of our showcase (Hordes Of Belial – Nine Lives). Just after celebrating their 25th anniversary in 2019, and grinding away at recording a new release, it’s Preston punishers, Solitary.

A couple of years before that, we had the pleasure of hosting our next band for the first time at Hordes Of Belial – 7 & Hell. Since then, they have hammered themselves a valley of what can be termed ‘technical sludge’. An EP, an album, and a shed-load of gigs have all led to Iron Altar stomping their way up our ‘must have’ list. It’s game on once more!

Our final announcement for today is yet another absolute banger! We’ve certainly made it clear that we like to lead strong with Hordes X, so it should come as no surprise that our 2020 main stage opener keeps up that trend. Masks, make-up, mayhem, and more metal than a demolition derby skip, ladies and gents, Scottish Metal 2 The Masses finalists, H8teball!!!

Further band bookings are in the works, but even this first third of a bill should be more than enough to get any real metal fan’s blood pumping! It’s only going to get more insane! Tickets are available now from Tickets Scotland and Groucho’s Record Store Dundee. 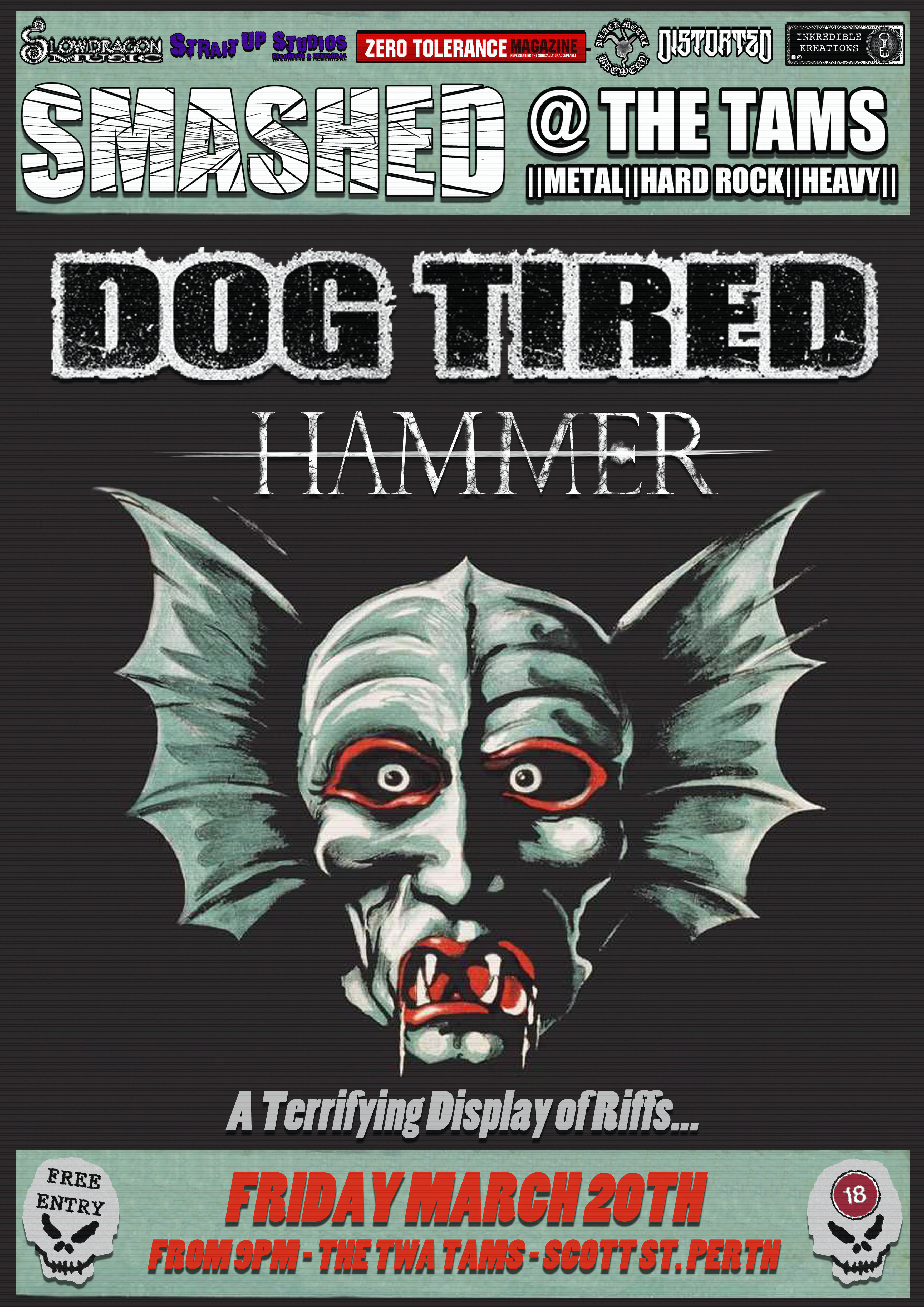 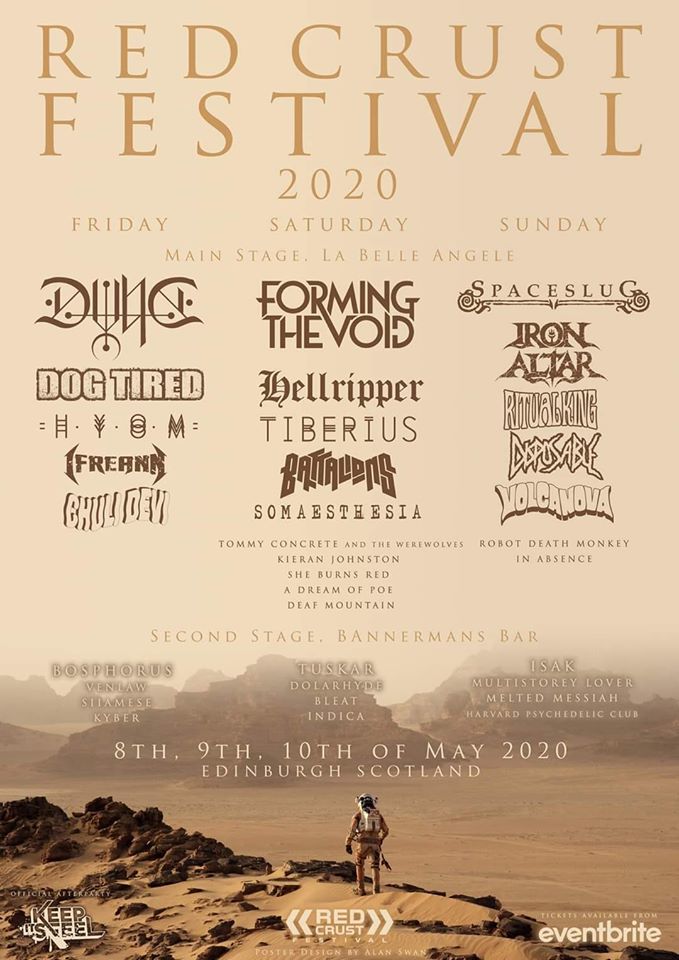 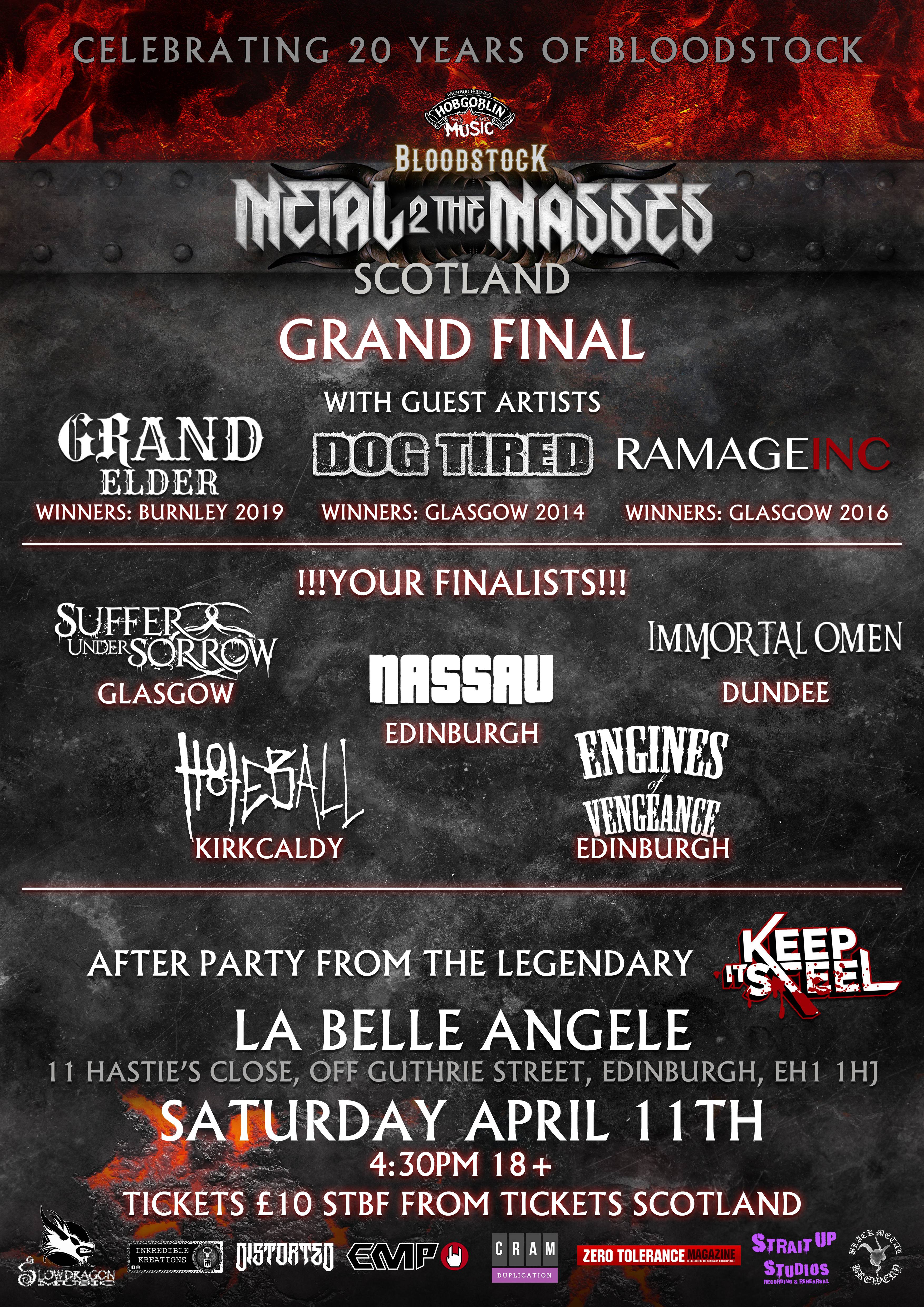