Scottish death metal is varied, complex (not to mention high-quality) beast. From the very North, right down through the centre, you’ll find all kinds of different interpretations of it. With today’s second interviewees, Seed Of Sorrow, hailing from the shadowed lands of Inverness, how does their sound fit into it? Guitarist, Nick Laidlaw, has the answer. Kind of…

NL: Although we are heavily influenced by the energy and technicality that death metal brings, we like to think we mix in some groove, and other genres into our music. Trying to make it stand out, and sound as unique, and angry as possible.

An anger, they have said, which will soon feature on their new EP.

NL: The songs are written. Done. We have performed some of them at our live shows, and are extremely happy with how they have turned out. As far as recording goes, the demos are done, so we are hoping to hit the studio over the next month or two to begin the process. We are doing the whole thing ourselves. Tracking, mixing, artwork etc. I strongly believe this will be our best work yet, and look forward to letting people hear it. 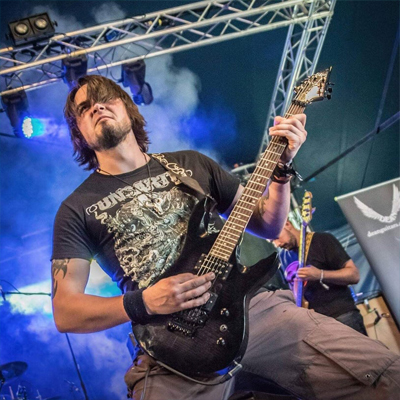 But are their songs, as might appear in numbers such as Clownpuncher, merely random tales, or is there deeper meaning to the lyrical content?

NL: Clownpuncher is a favourite of ours. The song itself is about beating the hell out of an individual making your life miserable. Which is relatable I think? Disease Ridden Shit Sphere, for example, focuses on the hypocrisy on how much the world complains about the state of the planet, even though we are the ones destroying it. Then we have First Blood, which will be featured on our later release, which is a story about a killer stalking, and making their first kill. So, we like to mix it up with songs that have a deeper meaning, that will make people think, but we also like the idea of just, as you say, a story.

Meanwhile, on the live front, they have been out supporting Tenements, and Korn Again, playing Belladrum, Forresfest, Neckfest, and next Hordes X; generally hitting a few bigger underground shows this year. How important are these types of events to a band at the far end of the country?

NL: We are honoured every time we are asked to play a show. Let alone bigger events or festivals. It’s a great opportunity for us to get our name out there and make new friends. Being from the Highlands does have its drawbacks, but we try not to let that stop us doing what we do. So, the more these events happen the better! Makes a stronger metal community, too, which is the most important aspect.

This isn’t their first time at Hordes, either, but it’s been a few years since their last. What new Northern horrors can Nick hint at for their year 10 set?

NL: We have missed Hordes. Why has it been so long?! We have more songs to perform since our last Hordes show, and this time round, we have had a change in line up, with Stewart McArthur bringing his bass skills, and stage presence. So expect new songs, more energy and your neck to be extremely sore the next day.

As Hordes X draws closer we are getting more excited and ready. As said previously, a new EP is in the works, so we will be focusing on that over the next coming months, so keep an eye out for that. New songs. New merch. Things are looking pretty good at the moment. Can’t wait to bring some Highlander metal to Dundee once again! 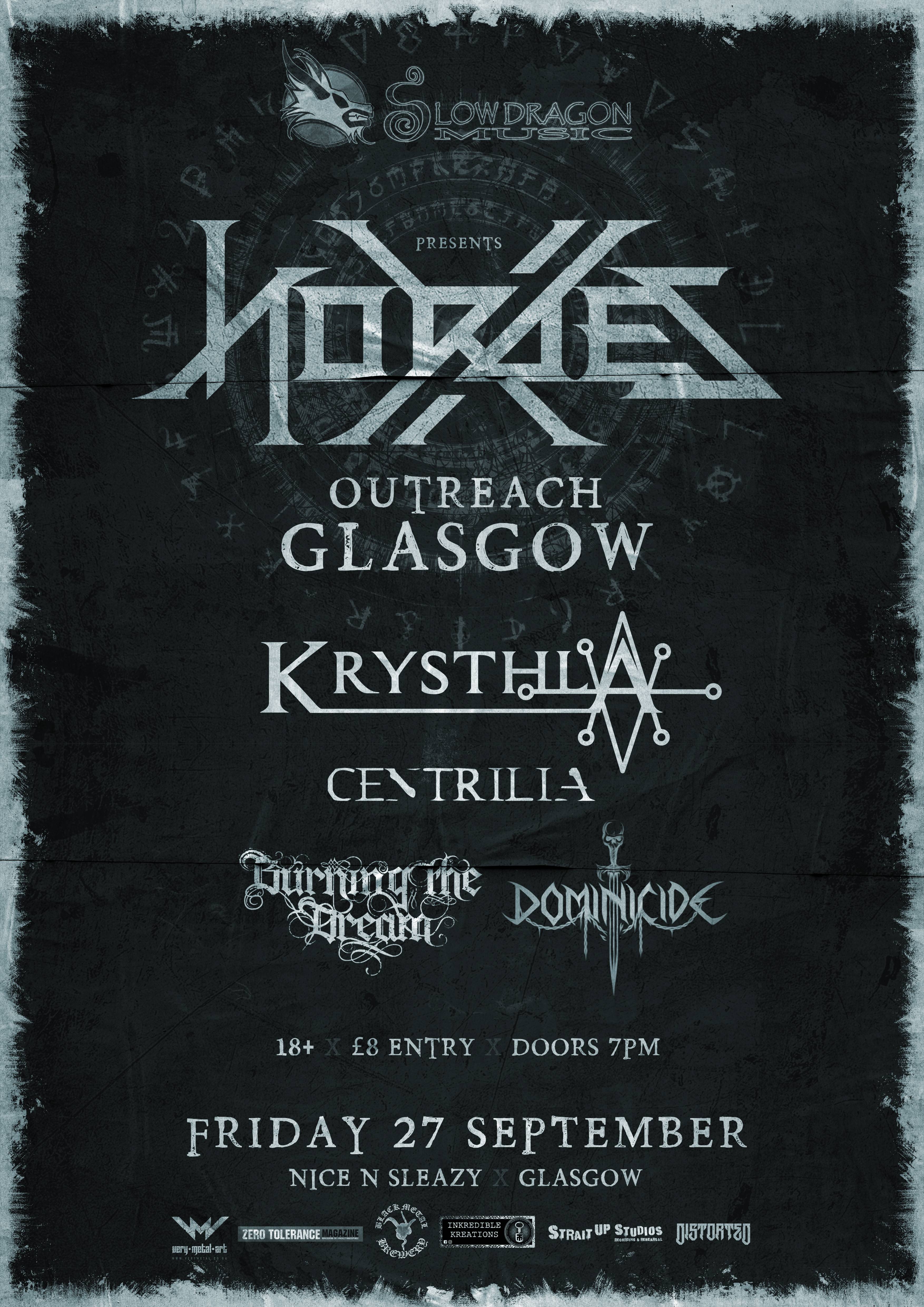 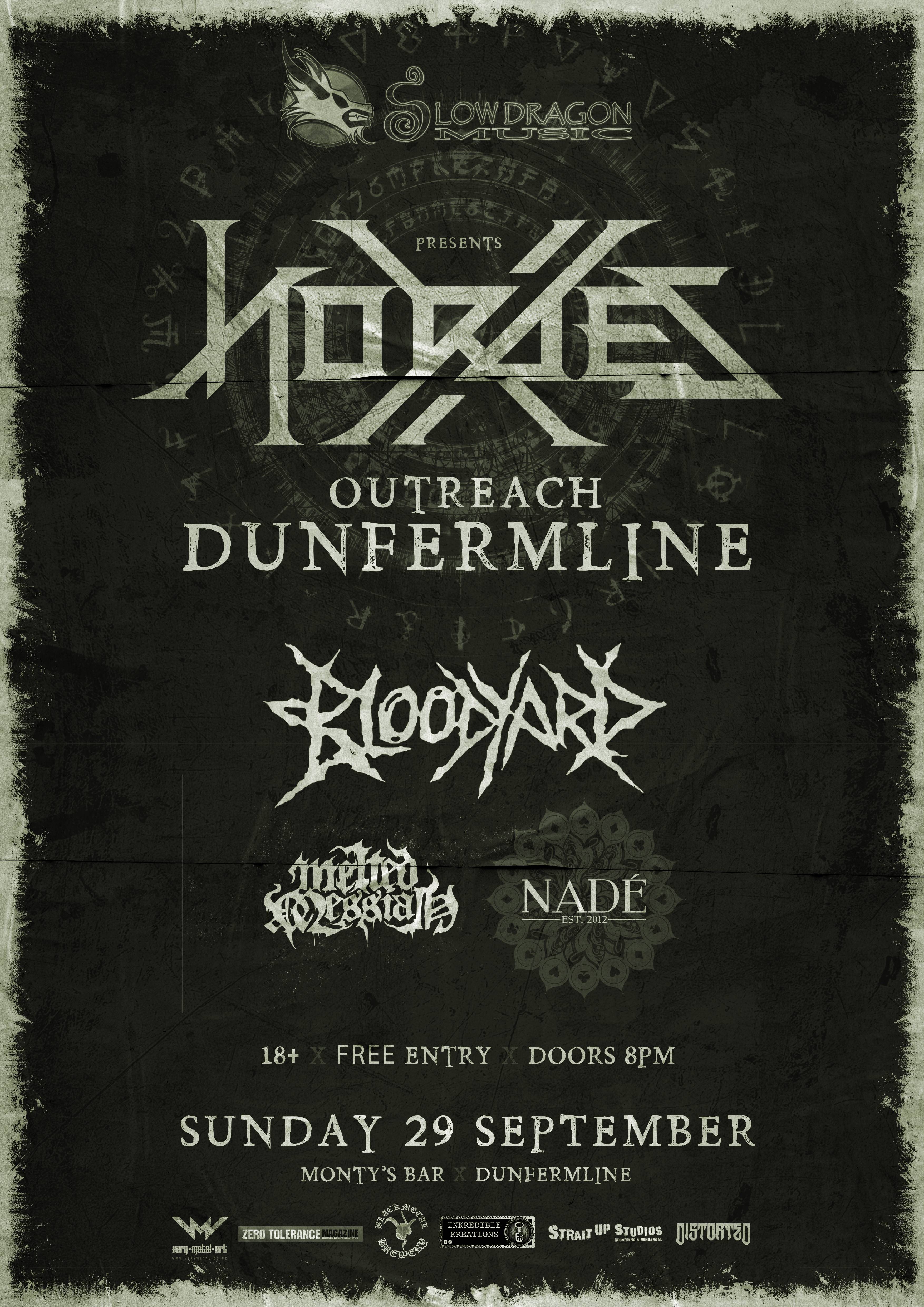 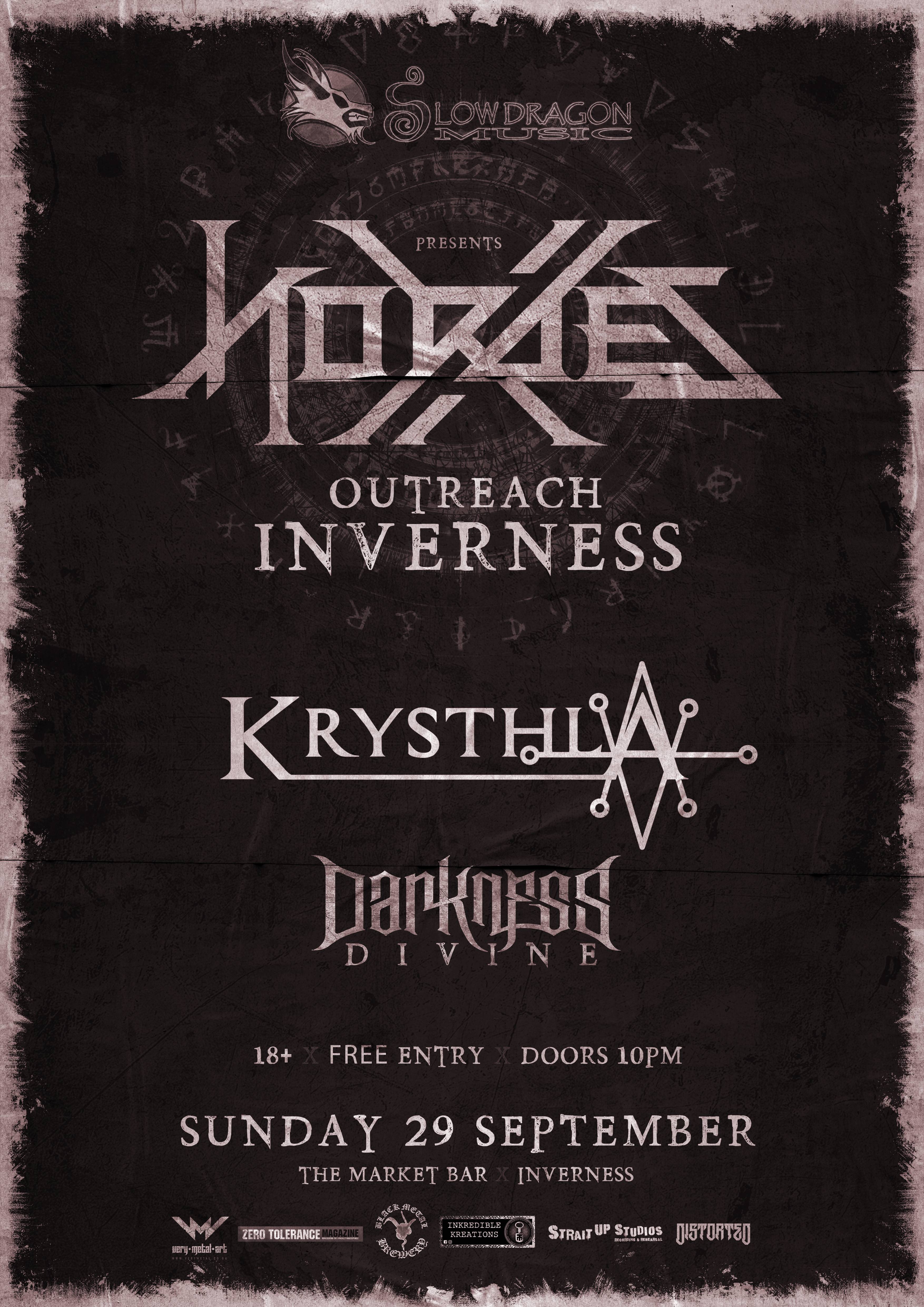 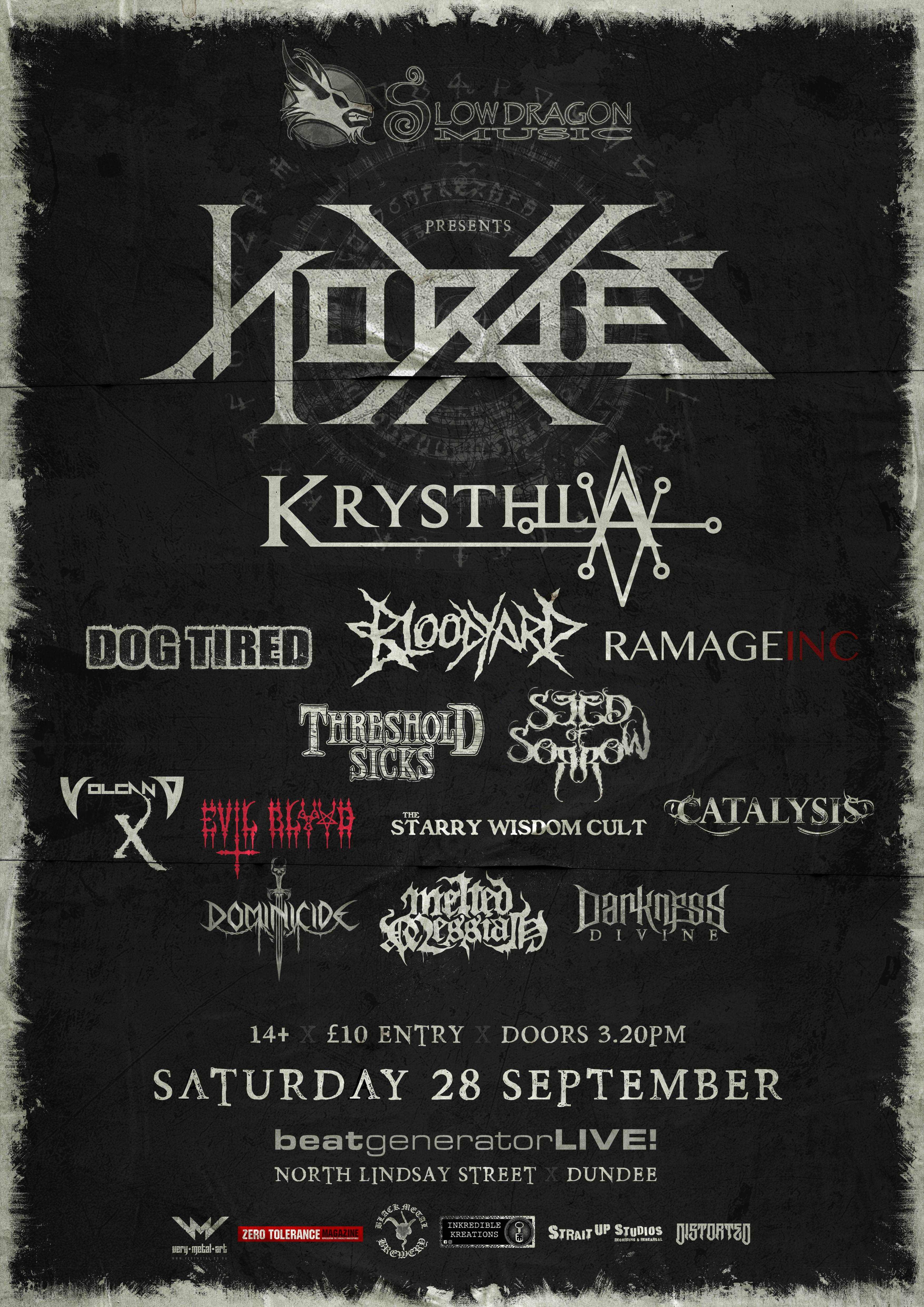