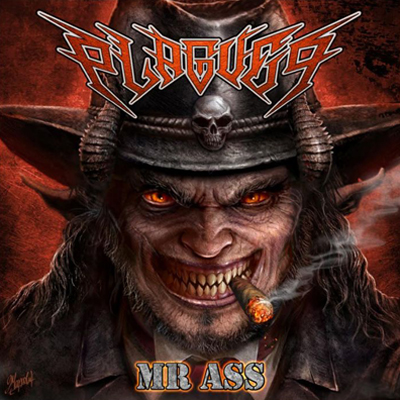 Mr Ass. It’s not easy to guess what that album titled is meant to convey. The context of the music is much easier to grasp, however. A savagely raw, yet well managed bite has been applied across the board, and brings to bear one of my favourite sound productions of late. It is immensely satisfying in tone, and something you can really sink your teeth into. Think Master Of Puppets with a tank division rammed up its rear end.

Some of the music itself isn’t to far removed from 80s Metallica, either. It is brave to tread so close to that well-established sound, but Plague 9 manage to pull it off. Personalised fluctuations into more rock territory, and a meatier grunt should divert cries of cloning, no matter how familiar things get. And they do get very familiar.

What really leaps out, though, is the cumulative force and energy. Not only is the sound superlative, but this lot must have been thrashing the living hell out of their instruments. You might find yourself singing “hammer of justice crushes you, overpower”, but it seems unlikely you’d care. It’s just too much fun.

Entirely original it may not be, but this is great spin. Hopefully, adventures into more unique riffs will follow, without losing the superb character of the band. Now that would be top tier… 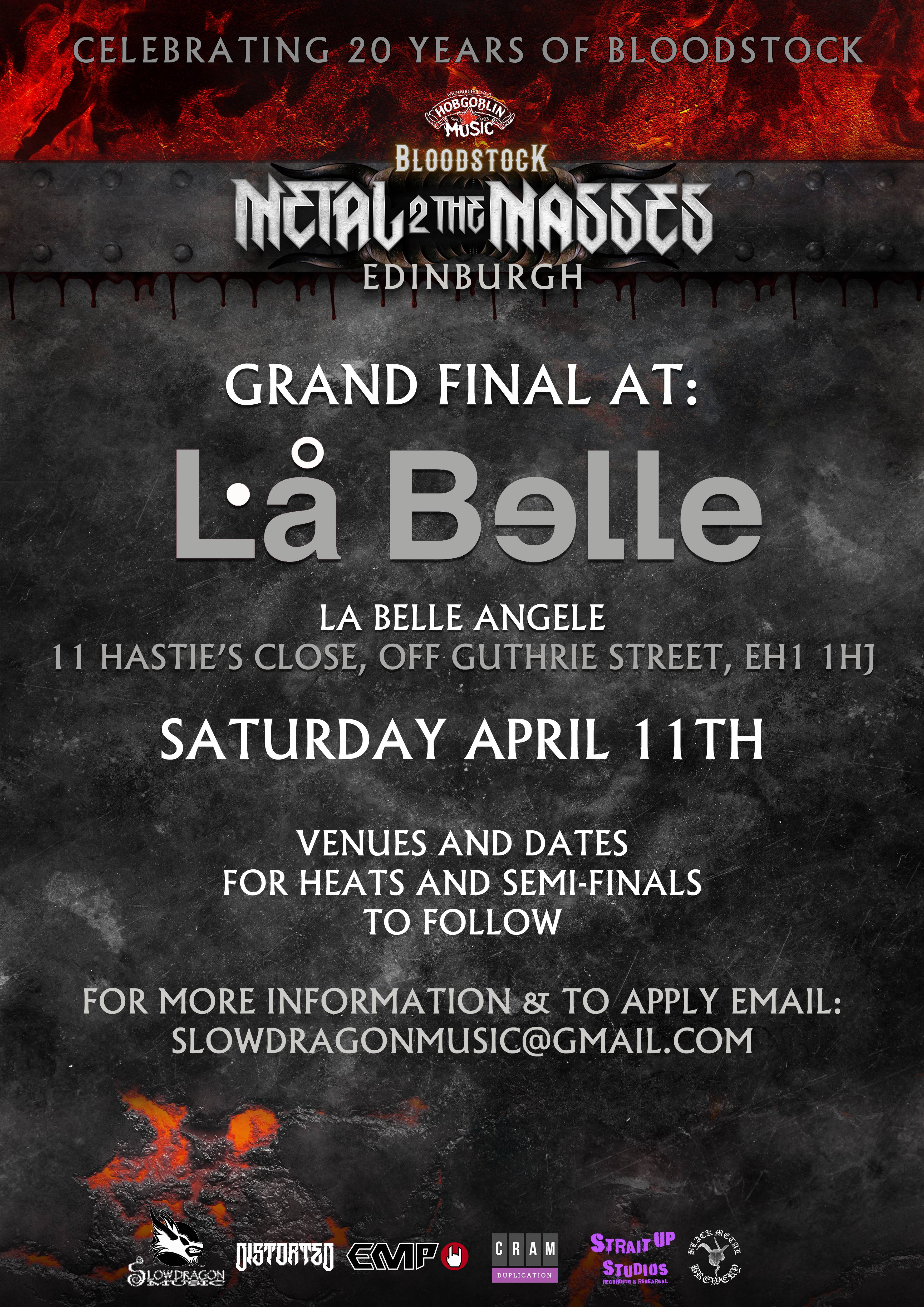