A duo of North-East Scotland’s most beastly bands go head to head in February, in a monster metal showdown! Seed Of Sorrow vs Threshold Sicks. Two bands, two nights, two venues. Too much for one town.

Opening up this gig-swapping micro-tour in the very south of the highlands, we see the return of Smashed to The Twa Tams, the first since last November, and the first hometown show for Threshold Sicks since Smashed Fest 2018. The Tayside terrors said “Threshold Sicks & Seed Of Sorrow gigs?!?!??! Oofft! We can’t wait to smash out these two shows with them, on something which feels a bit more substantial than just falling onto the same bill. The seeds of sickness have been sown! This will be one heavy weekend!” (Find the event on Facebook)

Meanwhile, at the far end of the country, Seed Of Sorrow have orchestrated a gargantuan assault on cosy Inverness venue, The Marketbar, which hosted the most Northern Hordes X Outreach show back in September. Equally enthused by the concept, they said “Been a long time coming for Seed Of Sorrow and Threshold Sicks to team up and bring the heavy together. It’s gonna be brutal. These shows will be the beginning of what I’m sure will become a brotherhood of metal onslaught of future shows to come!”  (Find the event on Facebook)

Each band will host the other as sole support in their home town over the two dates, with Threshold Sicks headlining in Perth on the Friday, and Seed Of Sorrow in Inverness on the Saturday. However, both sets, on both nights will be treated as headline performances, hence “double-double-header. Both events are free entry, so, for the princely sum of zero pounds and zero pence, you can get your neck wrecked by two of the filthiest in the business! 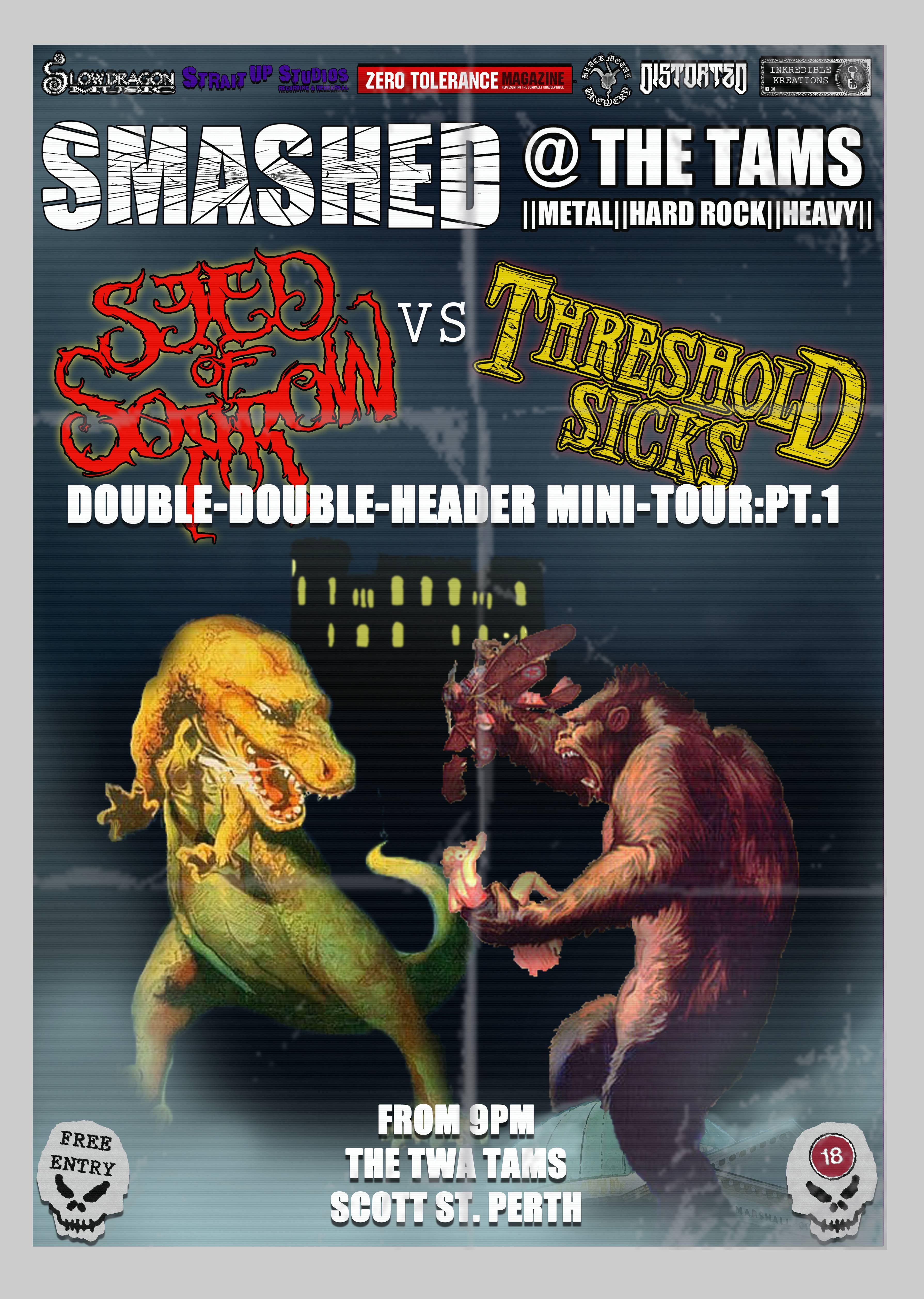 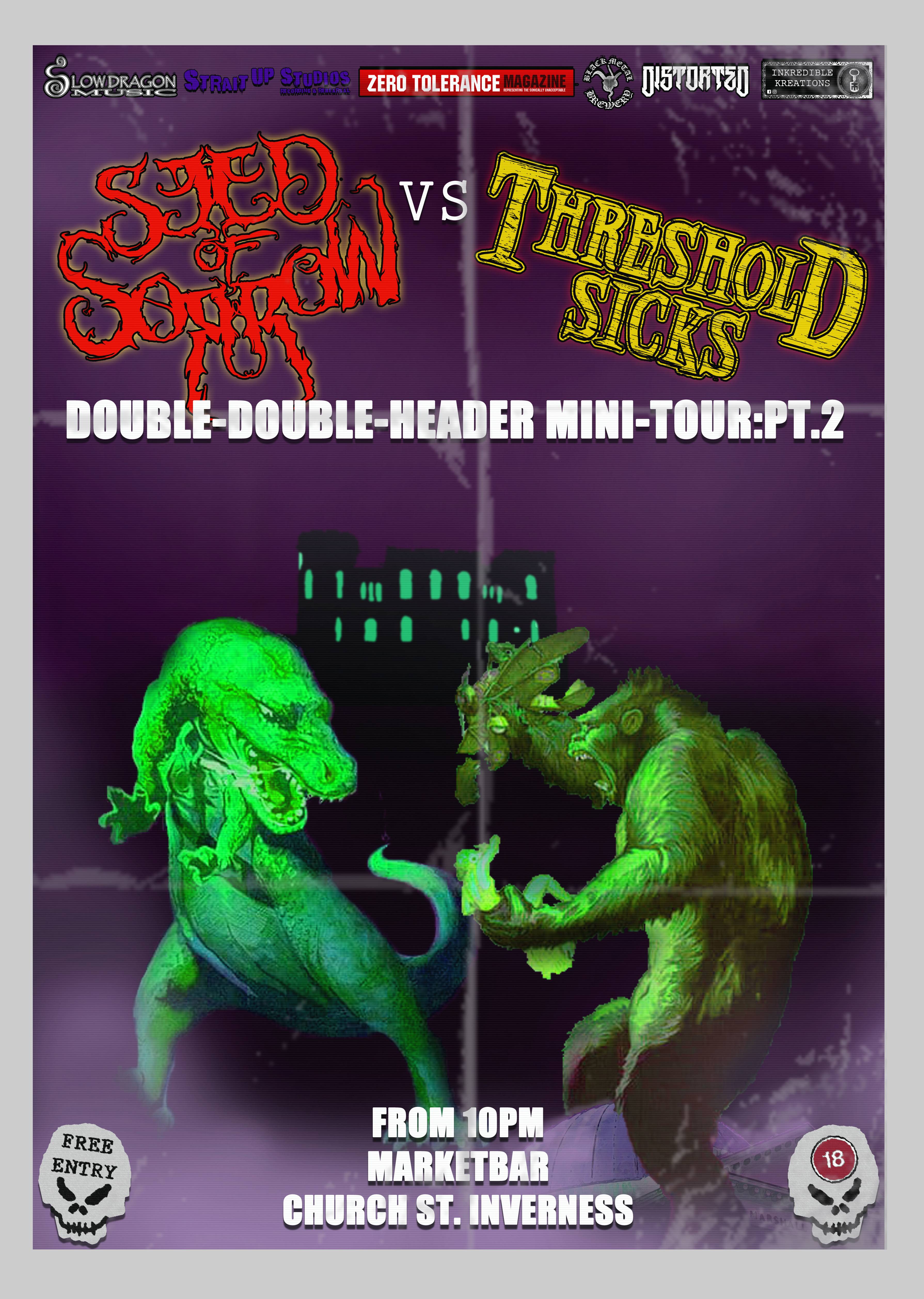 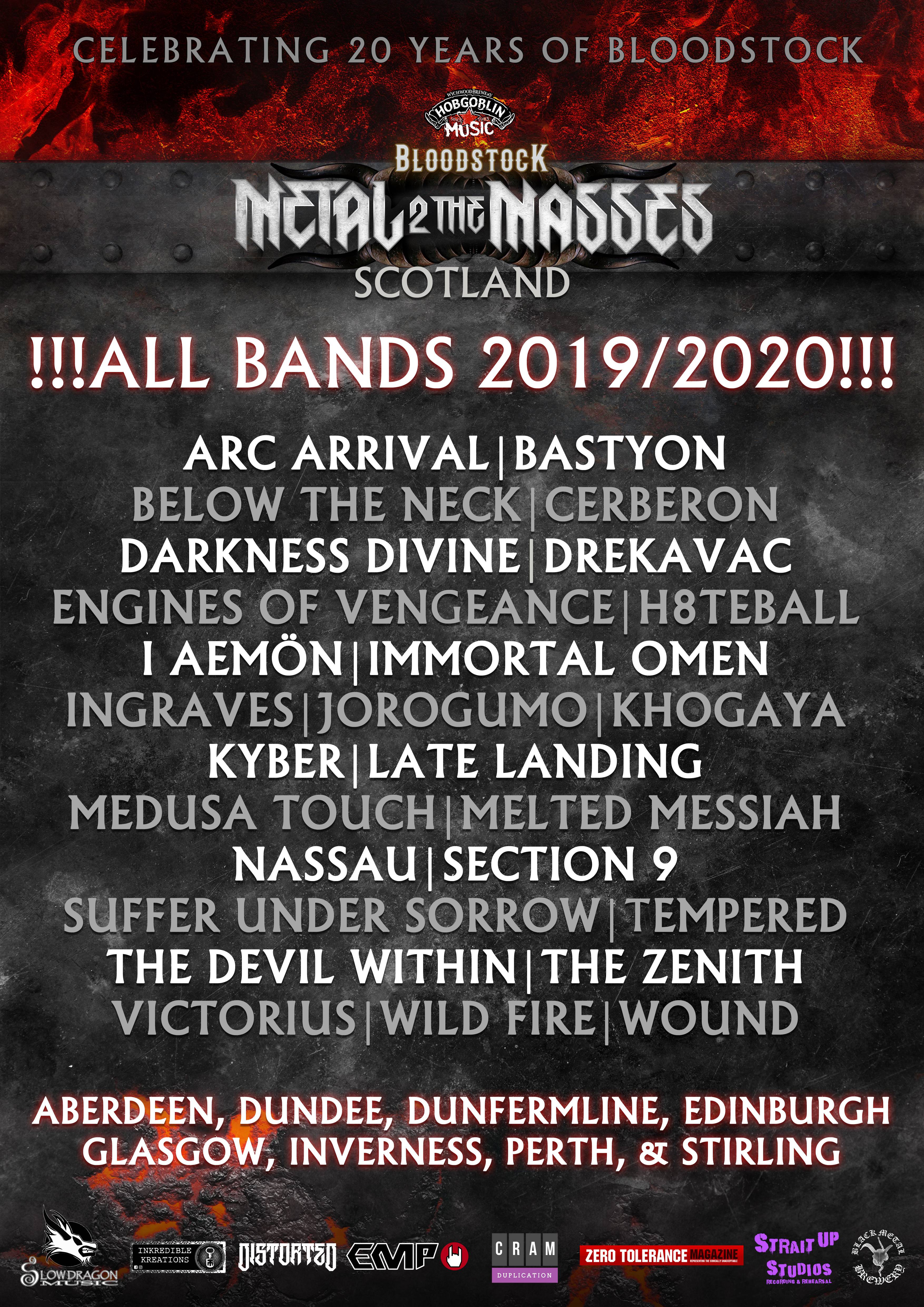 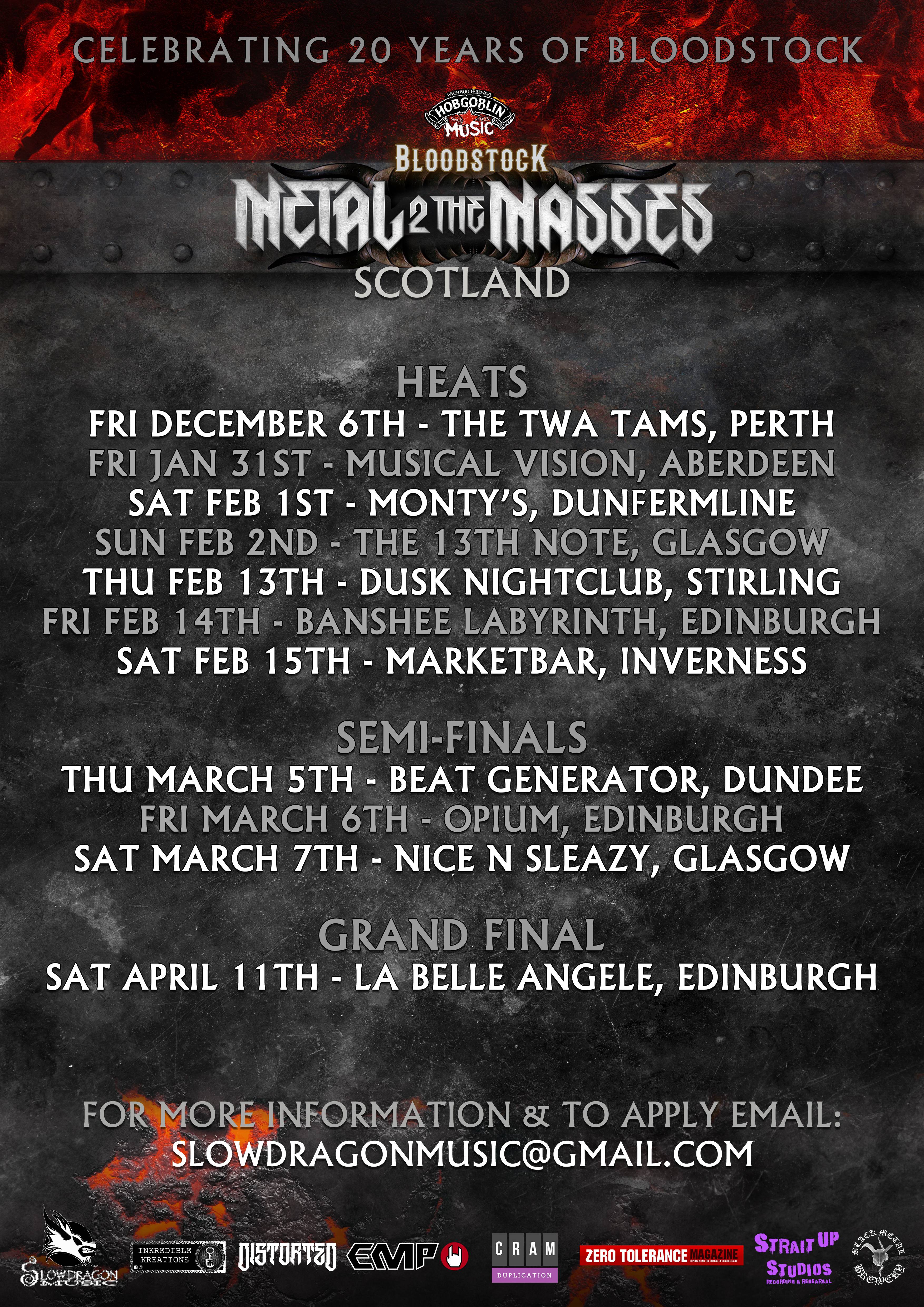