There are places in Scotland further North than Inverness, but not much. There are metal bands who can make melodic death as brutal as Seed Of Sorrow, but not many. Stacked with pulsing intensity and enough shred to melt the face off a Titan, this is one band sure to have extreme metal’s true believers hooked like ravenous sharks. Claiming the crown at far Northern competitions Highlands Battle Of The Bands 2014 and Inverness’ Metal To The Masses 2016, they have been compared to the likes of Veil Of Maya and Malevolent Creation; hefty accolades for sure! 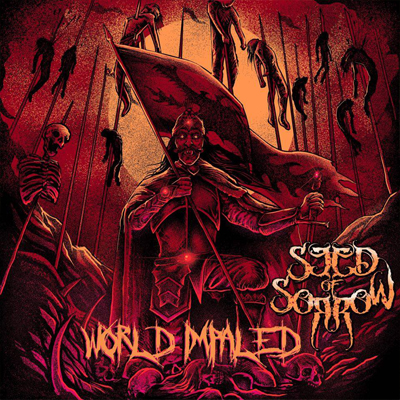 Posted in Band Profiles and tagged Seed Of Sorrow.