That’s right! Hordes Of Belial’s Slaughterpit is back on the cards for the year! Things are slightly different this time around, however. While still pursuing the aim of only hosting the heaviest and the dirtiest music, the show has been stripped back to a single stage affair, as it was the first time around, back in 2016. It has also moved from its original home of Beat Generator Live, to newer venue Church. (Yes, it was originally a church, but has served several different purposes since, including cheesy nightclub and LARPing hangout.)

Enthroned atop the bill are Midlands based Haerken, who bring a dark ages twist to death metal, incorporating it not just in their music, but also their performance. Slaughterpit will be the Northernmost point on their To The Wall And Beyond mini-tour this March, taking in Glasgow and Carlisle on the way. 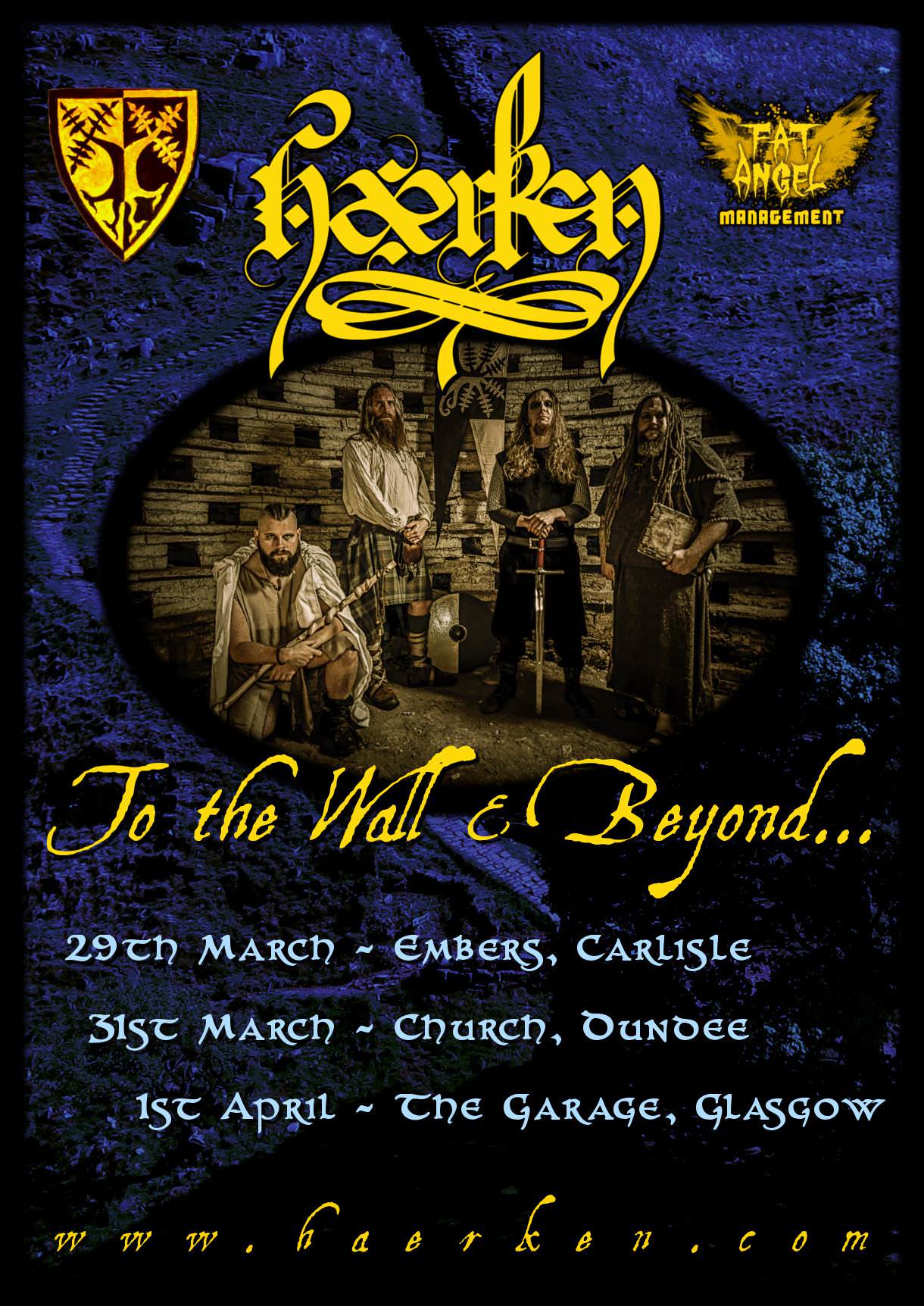 The Brummy warriors will be joined by a crescendo of top class supports, too ranging from the balls-out, obnoxious crust of Ah Shower Eh Cunts, to Drekavac‘s full theatrical black metal attack, with more to be announced. Advance tickets go on sale 9:00am Thursday February 22nd at £5 from www.wegottickets.com, with entry on the night at £8. Slow Dragon Music are also planning to run a competition at Slaughterpit to win tickets to Hordes Of Belial- Nine Lives this September, featuring Solitary, King Leviathan, and more to be announced. Competition details will be available at a date in the near future. 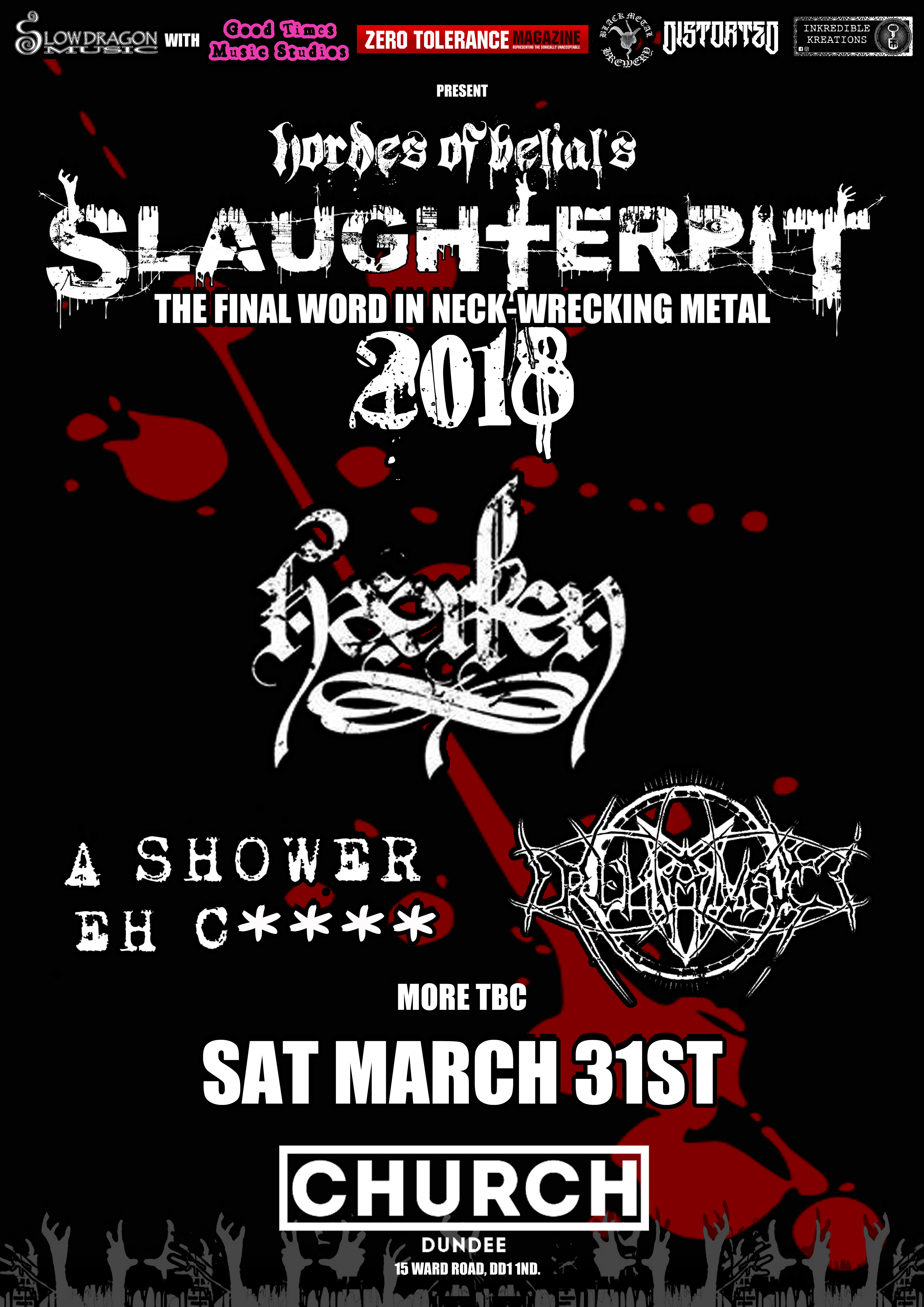