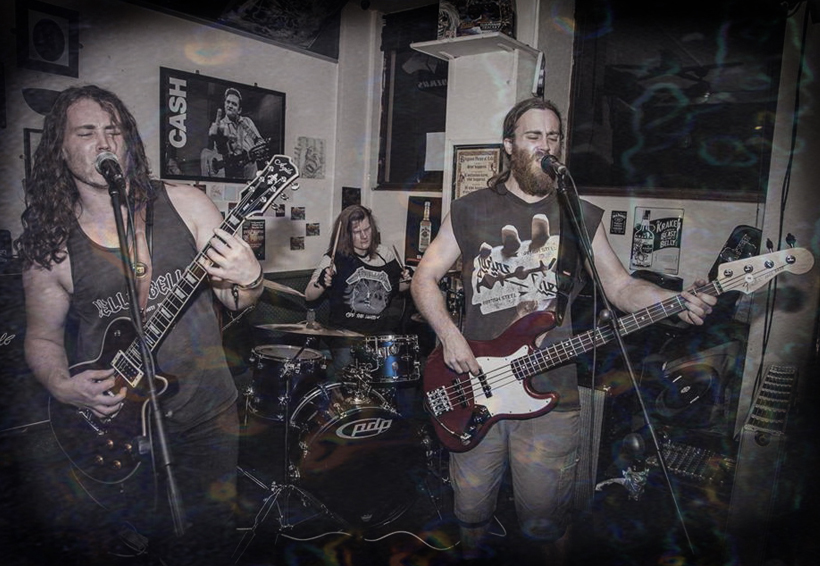 The world of metal is awash with bands who tag themselves as progressive. Few delve down into the roots of the genre. Solar Sons, however, owe as much of their sound to Rush as they do to Iron Maiden. They are also in the enviable position of being a family operation, made up of brothers Rory and Danny Lee, and cousin Peter Garrow. This lends them a bond and understanding which shines through in every moment. Ranging from meandering soundscapes to tongue-in-cheek tales of life experience, this is a band which can, and will, guide you on a journey through their own world. All you have to do is take the trip. 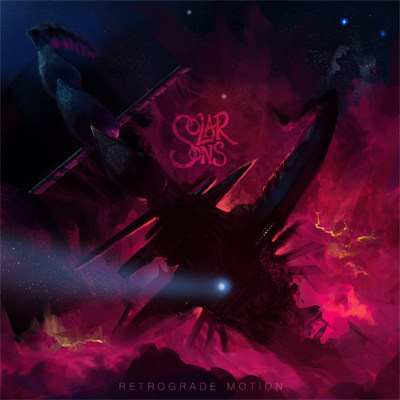 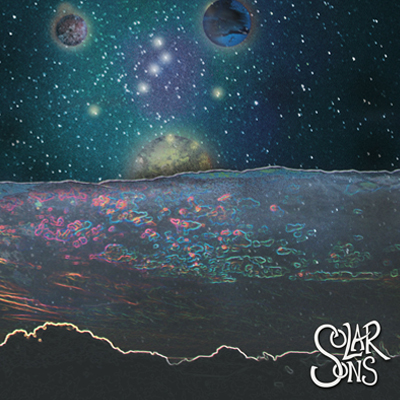 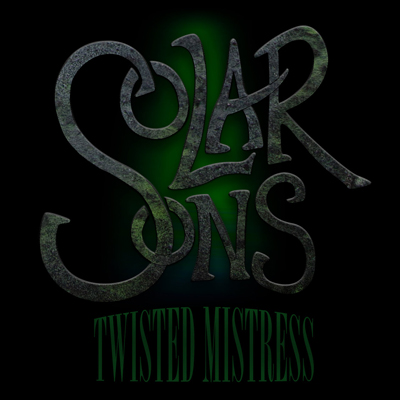 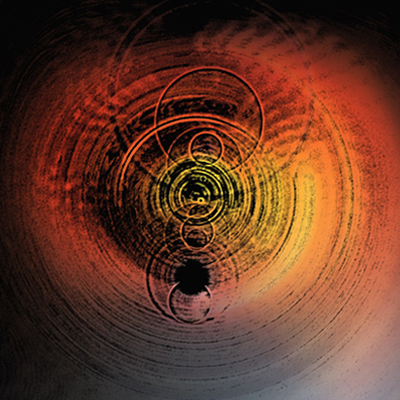