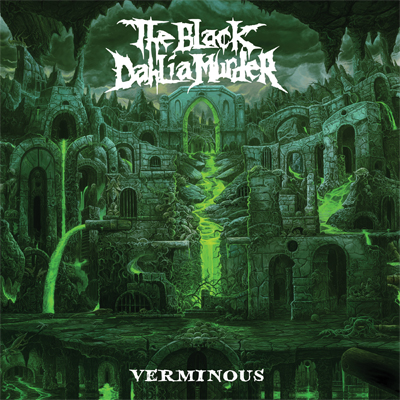 It’s The Black Dahlia Murder time again, and at album number 9, we have a fairly good idea of what to expect. Swinging hard at the more extreme end of melodeath, they have only evolved as much as is necessary to deliver gradually more refined releases. A little bit “more of the same”? Kind of, yes. Boring? Far from it. For some bands, the winning formula is at their fingertips from the get-go, and when you’ve nailed “that sound”, why force alterations?

That said, there is an almost intangible smoothening to the song structures, hinting at an emboldened self-comfort, which wasn’t wholly there before. While still ripping through stacks of rapid riffs, this feels less frantic. Not tamed, but more controlled. More sentient. There’s a certain class to knowing when, and how, to let a moment hang, before delivering a crushing blow. Verminous sees TBDM display this over and over, while still maintaining the core sound for which they are known. If you loved them before, you’ll love them a little more after this.

In terms of musicality, TBDM are always going to be impressive, and they never seem to be short of a fresh riff. This album doesn’t break the mould, but being a mould of their own making, that is surely entirely up to them. As a stand alone, it is pretty fantastic. Probably their best release to date. 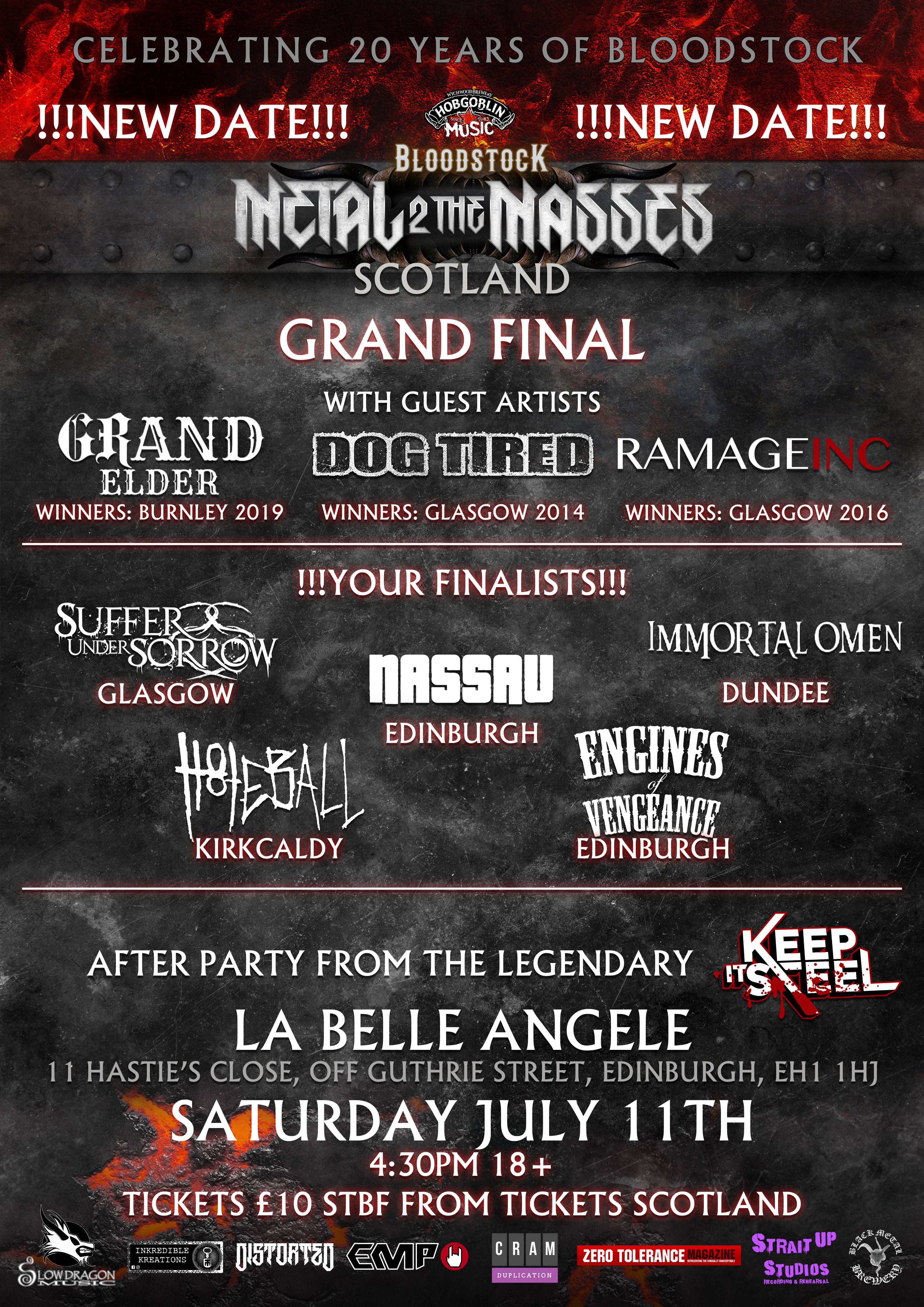