Bloodstock Open Air have just announced their involvement in a massive new team-up, with several of the best, independent metal festivals across Europe!

Well, it’s a special, online event, running live from the 7th to the 9th of August this year, the time when a lot of the fests involved would usually take place. Intended as a fundraiser for these events, which are an important part of the metal scene, it will feature exclusive performances, interviews, and more. Passes at €6.66 go on sale Friday July 10th, and will help these festivals, who aren’t backed up by big money, to survive these trying times.

The venture’s new website will feature videos of previous performances from various locations, and virtual ticket buyers will also be in for a discount on a “Rebooting For 2021” t-shirt. Find out more at: www.MetalFestivalAlliance.com 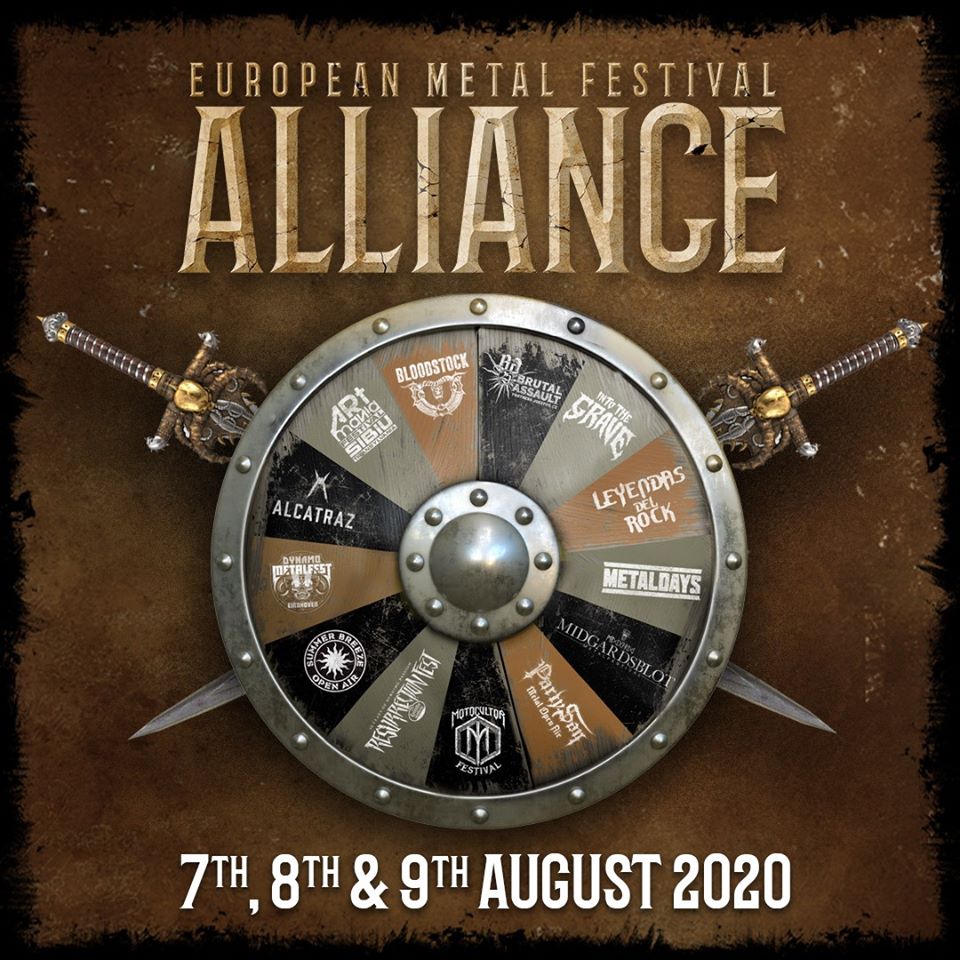 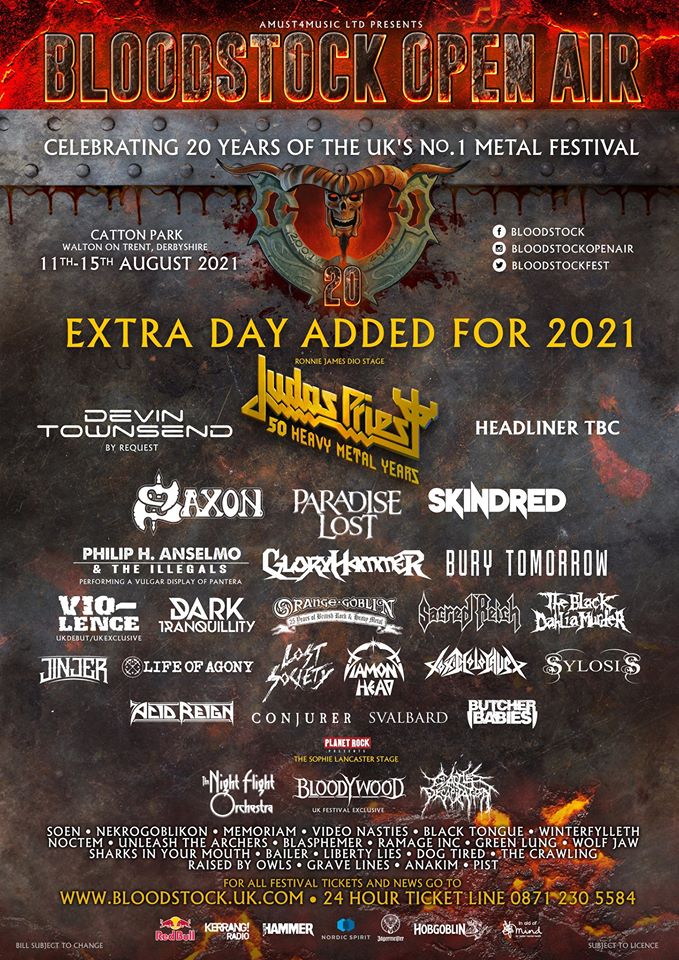 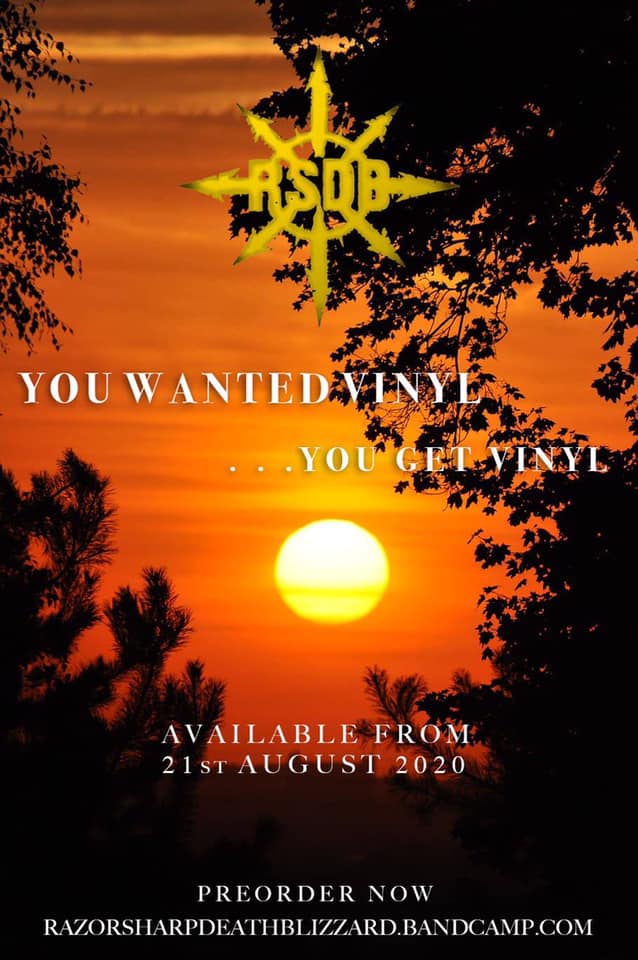