Brewed in the shadow of Macbeth’s Dunsinane Hill, Threshold Sicks are a band surrounded by history, mythology, and tradition of their own creation. With a new line-up, featuring Kristian Sator (vocals) and Ross Tanbini (drums), both former members of Aorta/Scud,they are once again ready to bring their peculiar death-thrash-sludge mongrel metal back from the ruins of previous incarnations. Defiant, awkward, yet strangely addictive, underground, reject flag-bearers. ‘This Scottish outfit’s jagged mixture of thrash/ death/metal and hardcore has that most vital of elements: an original identity.’ – Zero Tolerance Magazine 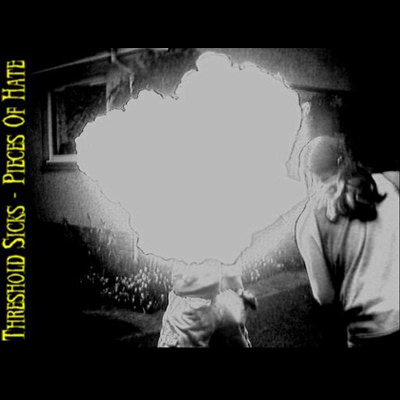