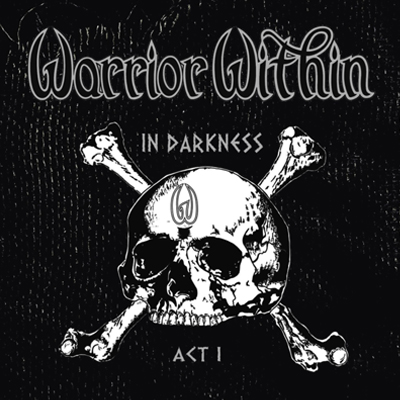 The name matches the sound perfectly in the opening track of this opus from Warrior Within, as the intro pounds out something akin to the score for a Conan temple scene. It is a well chosen scene setter for what, on first glance, this band seem to want to get across as the impetus behind their existence. Things then quickly drop into a fairly basic, but charmingly gruff, old school thrash metal, which is unmistakably pure underground. Monosyllabic grunts are accompanied by lo-fi, classic sounds. Phonic dirt supersedes sonic shine. There’s no doubt that this is an actual band, and no factory polished, conveyor belt product. This approach is probably more fitting to their seemingly diverse themes. It’s not all swords and sorcery here, as their lyrics delve into the social and political as well.

If you’re not a full-on follower of thrash, the consistency may feel a little stodgy at times, but persistence should pay off. Angular solos make for interesting breaks, and further change-ups are implemented via some slower, chuggy hooks. It’s nice that they seem to have held on to the punk influences of early thrash, which have been dropped by many of their genre-mates. The spoken word moments in Taker are something else, a set-aside from the rest of the release, hinting at an ability to step outside of their own boundaries, and create something more unusual. Maybe a longer release would facilitate more of this, which would be great to hear. 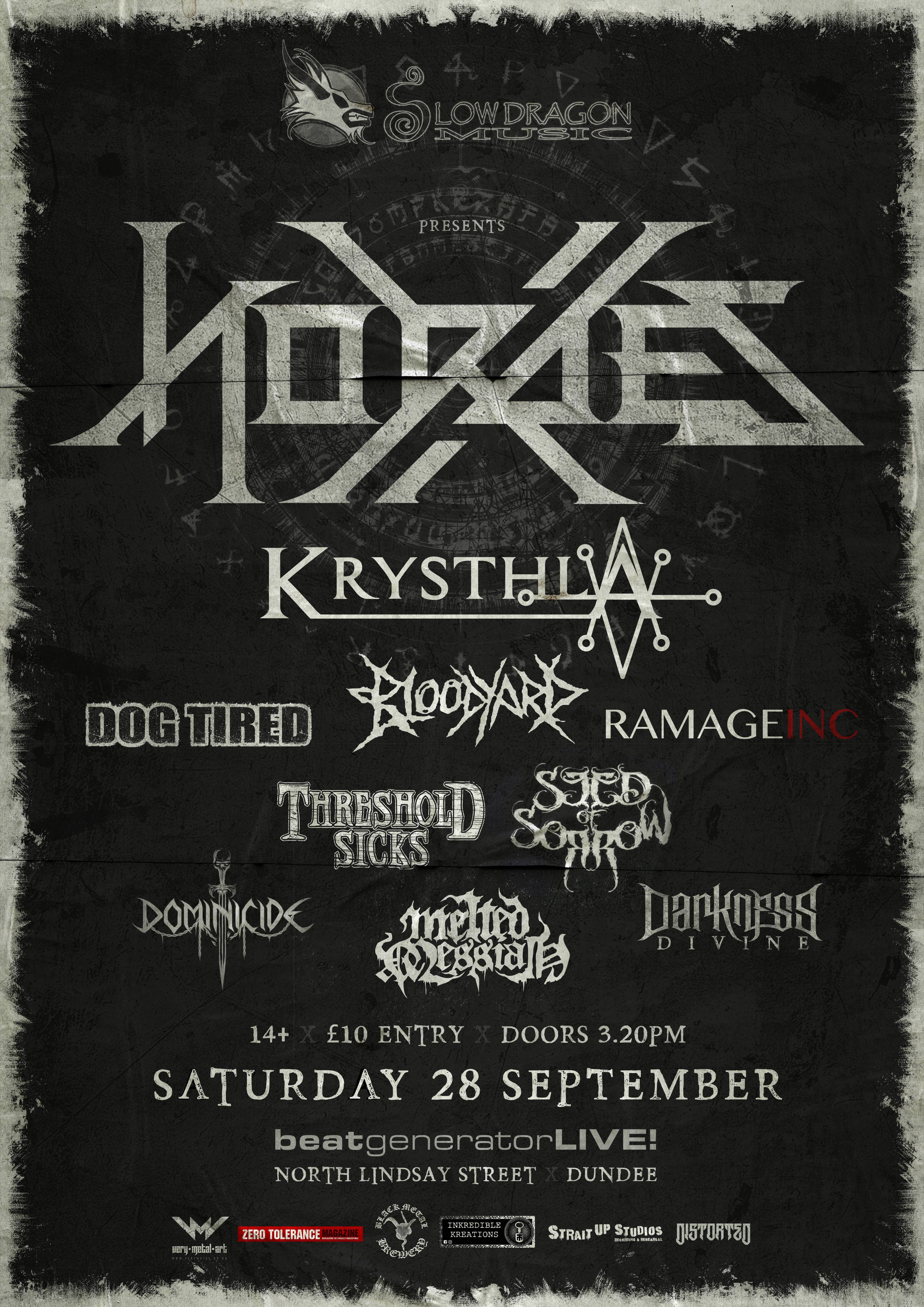